2014 was a breakout year for Pakistani tech startups. In all, 6 startups were able to raise some serious cash from investors and by crowdfunding. If the events of the last 6-months are any indication of what is to come, 2015 is going to be even more grandiose.

Ten tech startups raised investments and three were acquired in the first half of 2015.

FoodPanda acquired restaurant delivery and reservation startup EatOye. This was the first-ever exit of a homegrown startup, a proud moment for the startup economy in Pakistan.

Forrun, a 3-month old on-demand delivery startup, was acquired by Arpatech in April.

For all three acquisitions, financial details were not disclosed.

In March, Vivid Technologies Ltd., an alumni startup of Plan9, PlanX and LUMS, raised $350,000 in seed investment from Conrad Labs, Telefonica, Rosemont Group Capital Partner LLC, and SunBridge Global Ventures. Vivid is working on a technology that will eliminate the need to be on hold when you call customer service.

In April, Wifigen, a Plan9 startup, raised an undisclosed amount from John Patrick, an ex-IBM executive and angel investor, at a $1 million valuation. Wifigen helps businesses brand and capitalize on free WiFi.

H&O Services, a LUMS startup, raised $35,000 in an angel round led by Hamza Irfan Baig and Ali Baig. H&O provides households with verified maids, drivers, and cooks on a short and long-term basis.

In June, Bookme.pk, an alumni startup of Plan9 and PlanX, raised an undisclosed amount of seed money at a valuation of $4 Million. Bookme.pk is an online booking platform serving the entertainment and transportation industries.

MySmacEd, a Plan9 EdTech startup, raised an undisclosed amount of seed financing at a valuation of $2 Million from IT Consultant and Startup Advisor Shafaq Osama. MySmacEd has created a communication platform for schools that allows teachers, parents, and students to collaborate.

Mezaaj, a Plan9 startup, raised an undisclosed amount of seed financing at a valuation of $500,000 from Angel investor Arshad Latif. Mezaaj is a fashion marketplace showcasing designs from students.

SportSkot, a Plan9 startup, raised $140,000 in seed financing from U.K. based investor who was initially just a customer. SportSkot is an e-commerce marketplace for sporting goods made in Sialkot, Pakistan.

Predictify.me, a Raleigh, North Carolina-based startup with operations in Pakistan, raised $1.25 Million in seed funding. Predictify creates software that solves complex problems with the help of data and predictive analysis.

During the first half of 2015, 10 tech startups from Pakistan raised around $8.5 Million with 3 startups being acquired for undisclosed amounts. 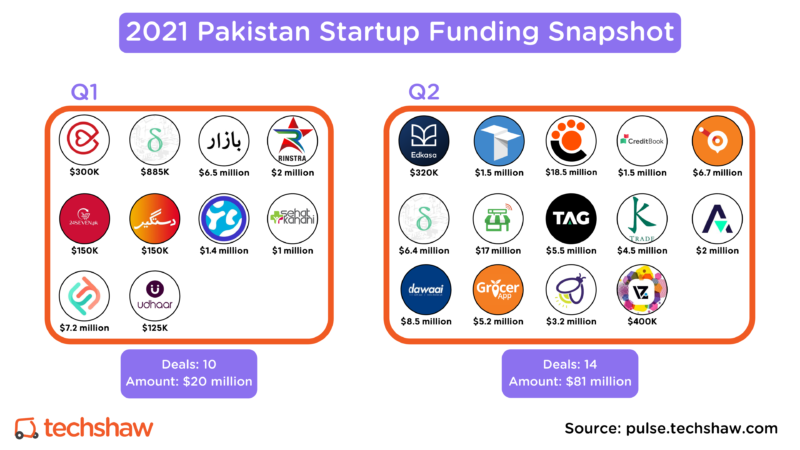 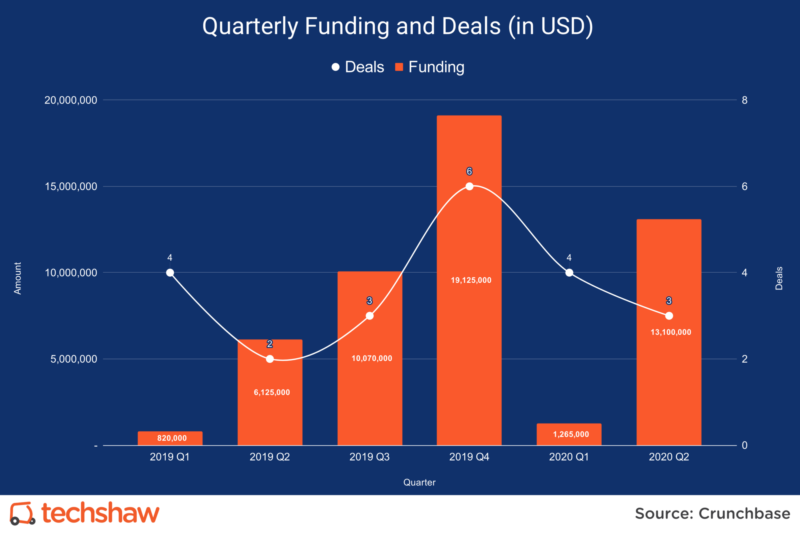 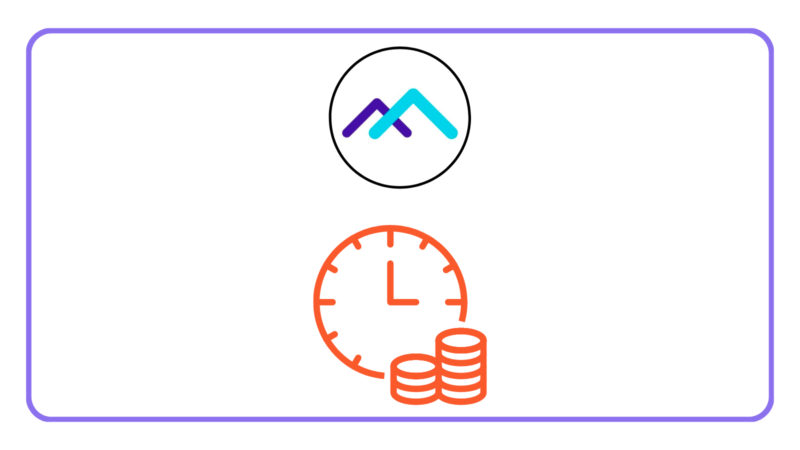