Tell me more: The agri-sector in Pakistan has many issues.

The middlemen dominate the farm-to-retail supply chains. Multiple stakeholders charge high commissions. As a result, the retailers get the produce at a markup.

The vegetables and fruits are also transported in an unorganized and time-consuming manner, decreasing their shelf life.

Jiye plans to solve these problems by digitizing the agri-sector. The fruit and vegetable retailers can order directly from the Jiye app without the involvement of go-betweens or stakeholders.

Jiye buys the produce directly from farmers at lower rates and sells it to retailers at market rates. It also takes the responsibility of transporting the order to the retailers from its warehouse.

You should know: Jiye was founded by Ali Amin, Ahmad Bilal, and Osama Salman earlier this year. Since then, it claims to have grown 30x.

In the past decade, agriculture in Pakistan has increased at a nominal rate of 2% YOY, providing the startup with ample room for growth.

Before you go: Jiye wants to speed up digitization by adding fintech solutions. It’s also planning on adding insurance and loan services. In addition, it will be expanding into five major cities in Pakistan and the MENA region next year. 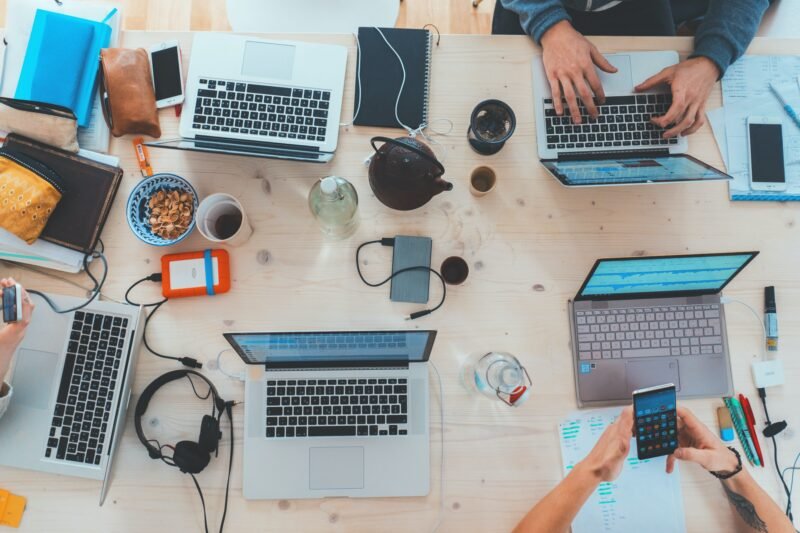 2014 was a breakout year for Pakistani tech startups. In all, 6 startups were able to raise some…
Read More 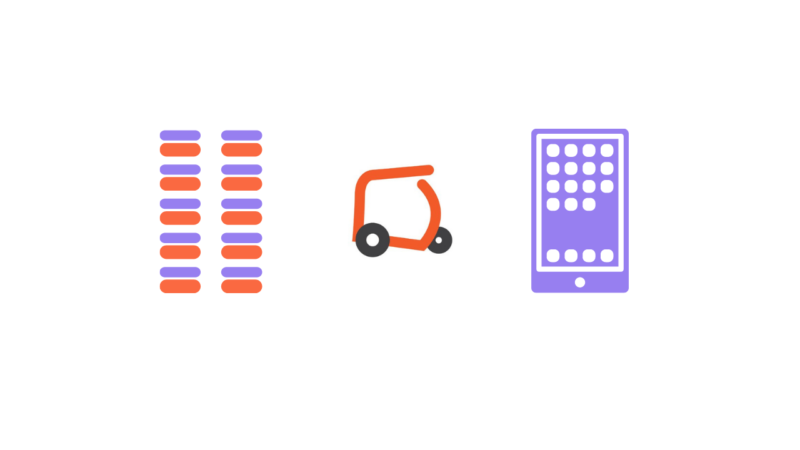 Startup funding stats, in the palm of your hands. I maintain a spreadsheet where I record all publicly…
Read More 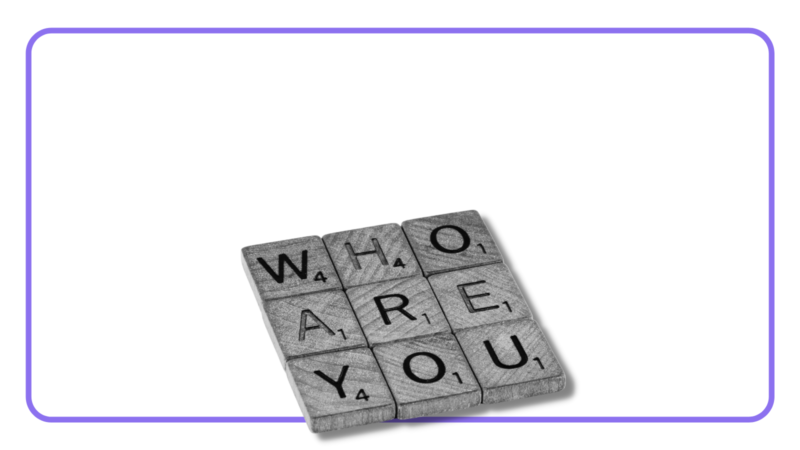 4 likes 0 comments
Bookme.pk, a Lahore-based e-ticketing startup, raised $7.5 million in…
Get a clear and concise summary of one startup-related news story every weekday.
Keep me informed
Total
1
Share