SBP and government propose a ban on cryptocurrencies

The State Bank of Pakistan and the federal government have decided to ban cryptocurrencies in the country.

The central bank has submitted a report to the Sindh High Court.

What it says: The report says that cryptocurrencies are considered virtual businesses that might be used for money laundering or terrorism funding.

It further says that cryptocurrency is illegal and not tradeable. Eleven countries that have banned cryptocurrencies have been named in the report, including China, Saudi Arabia, and Turkey.

The report also urges the court to ban the “unauthorized operations” of cryptocurrency exchanges and impose penalties against them “as some other countries have done.”

What’s next: The Sindh High Court has ordered that the report be sent to the finance and law ministries for a final decision on the legal status of the cryptocurrencies.

The law and finance ministries will determine if a ban against cryptocurrencies is within the scope of the Constitution.

A tentative hearing is scheduled for April.

An officer with knowledge of cryptocurrency has been ordered to appear personally at the next hearing. The court bench has directed the ministries to submit their joint recommendations by April 11.

Previously, FIA issued a notice to a representative of Binance Pakistan on January 7, after a scam of Rs. 18 billion was revealed through cryptocurrency applications.

Zoom Out: The SBP and the government’s decision to ban cryptocurrencies is unfortunate, especially when the world is moving to legalize digital currencies. Recently, the Reserve Bank of India appointed a department to regulate cryptocurrencies. 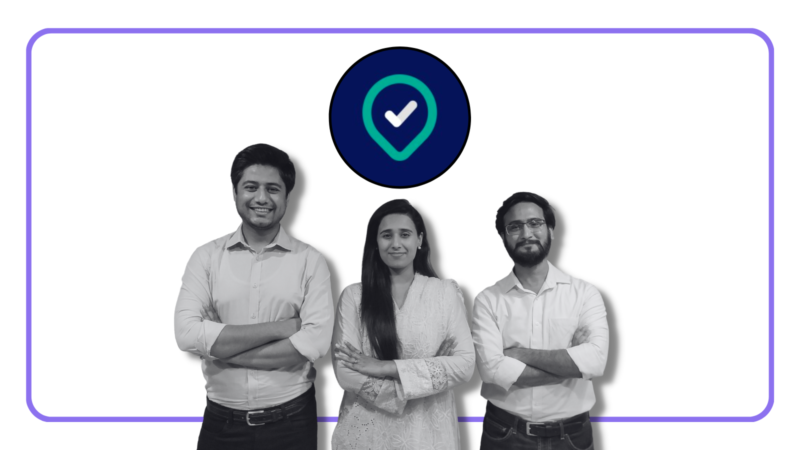 Remoty raises an undisclosed amount in an angel round

Remoty, a Lahore-based human resources platform, raised an undisclosed amount in an angel round from Deosai Ventures and…
Learn More 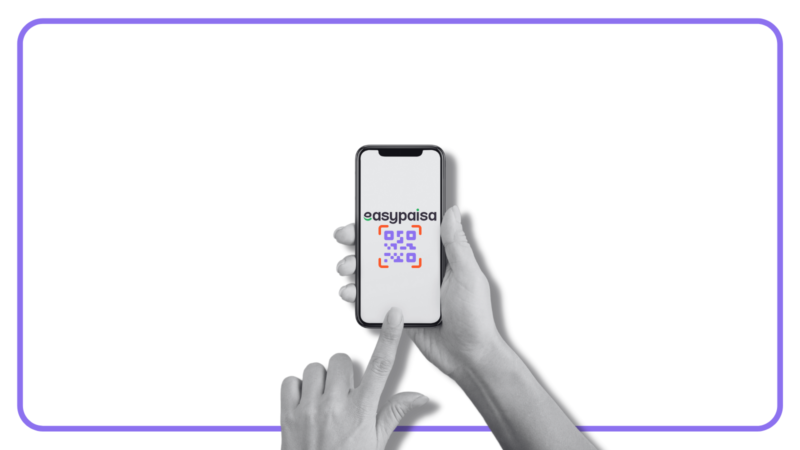 Easypaisa has introduced an easy and convenient way for merchants to accept digital payments from their customers using…
Learn More
Get a clear and concise summary of one startup-related news story daily-ish without leaving your inbox.
Keep me informed
Total
1
Share