Airlift, Pakistan’s most well-funded startup, has announced it will shut down permanently.

Tell me more: Despite pursuing different strategies to stay afloat, Airlift said it had no choice but to shut down and cease all operations.

It reduced cash burn by 66% after it announced layoffs and selective shutdowns in May. In fact, it predicted top-line profitability within six to nine months.

A glimmer of hope briefly appeared, but it soon faded.

Existing investors were on board for a bridge round but did not proceed due to uncertainty in the capital markets.

What happens next: In addition to providing two months of severance pay to its employees, Airlift will set up a platform for job placement and offer resources for people wanting to start their own businesses.

Additionally, it intends to settle its debts with creditors, suppliers, and vendors before shutting down.

Make it make sense: In March 2020, when the pandemic began, Airlift pivoted into grocery delivery and later quick commerce.

The pivot worked as Airlift was able to grow fast and raise $85 million in Series B funding last year.

It announced layoffs and shutdowns in May, which helped it extend its runway, but it wasn’t enough.

Due to the downturn in capital markets, once growth-at-all-costs investors have become advocates of free cash flow. The result is less money available to fund growth that isn’t profitable.

It’s an unfortunate end to a bold startup that was relentless in its pursuit of building Pakistan’s first home-grown unicorn.

Thank you, Airlift, for inspiring us to dream big and not be afraid to fail. 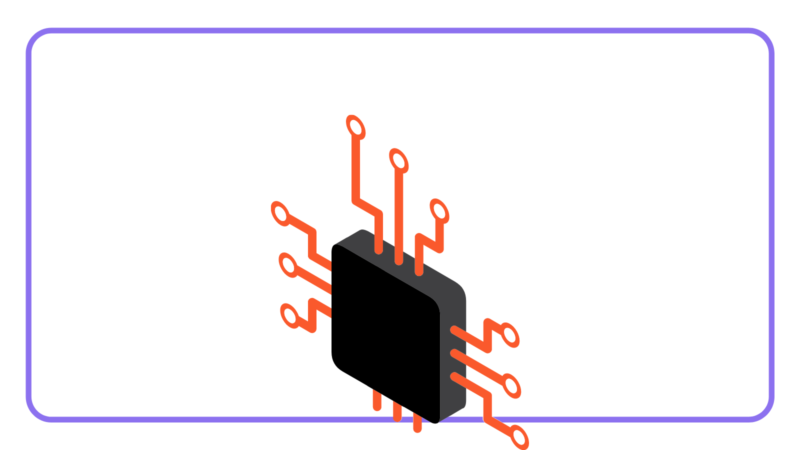 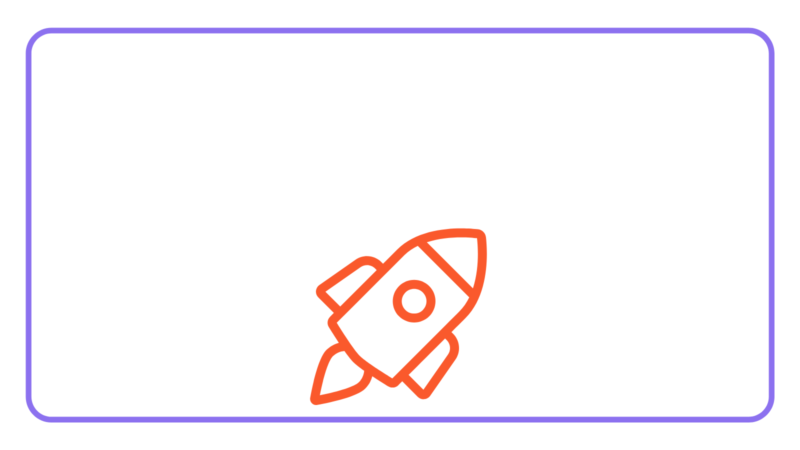 The Government of Pakistan is seeking an investment partner to invest in its Rs. 6 billion ($33 million)…
Read More 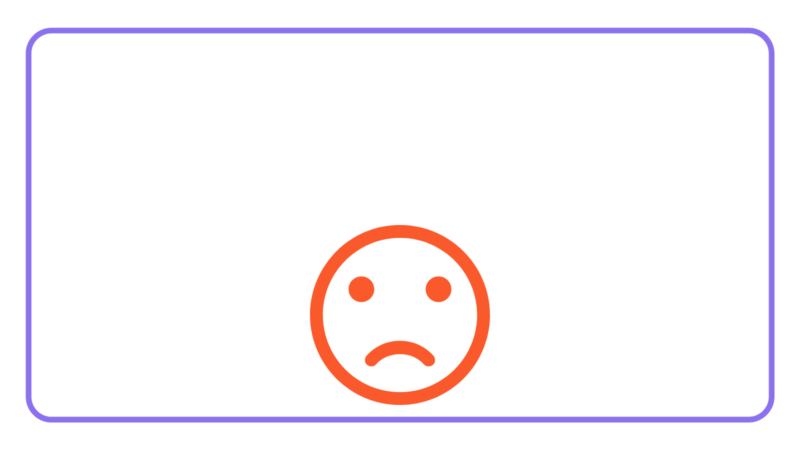 According to Business Optimism Index report published by Dun & Bradstreet Pakistan, business optimism has declined across the…
Read More
Get a clear and concise summary of one startup-related news story daily-ish without leaving your inbox.
Keep me informed
Total
0
Share