The Most Well Funded Tech Startups in Pakistan (Updated 2022)

Pakistan is one of the fastest-growing economies in Asia. And Pakistani startups have been gaining momentum and attracting more and more venture capital funding over the past few years.

💰 $354 million — Total amount raised by the seven most well-funded active startups.
🤝 23 — Number of deals leading to the cumulative amount raised.

Inclusion Criteria: VC or Angel-funded active startups founded or co-founded by a Pakistani, headquartered in Pakistan, and or having the majority of operations or employees or founders/co-founders in Pakistan.

Airlift was initially launched as an app-based transportation service provider. However, during the pandemic, it pivoted to quick commerce. It was founded in 2018 by Usman Gul, Ahmed Ayub, and Meher Farrukh.

To date, Airlift has raised $109.2 million in disclosed venture capital funding from both VCs and Angels. Making it the most well-funded startup in Pakistan.

Bazaar is a B2B marketplace for small businesses (Kiryana stores) in Pakistan. It was founded in 2020 by Hamza Jawaid and Saad Jangda.

Bazaar is headquartered in Karachi and has raised $107.8 million from 16+ investors, including angels.

Retailo is a B2B marketplace for small businesses (Kiryana stores) in Pakistan. It was founded in 2020 by Muhammad Talha Ansari, Muhammad Nowkhaiz, and Wahaj Ahmed.

To date, Retailo has raised $45 million in disclosed venture capital funding from 11+ investors, including angels.

Founded in 2006 by brothers Zeeshan Ali Khan and Imran Ali Khan, Zameen allows you to invest, buy, sell, or rent properties in all major cities of Pakistan.

An on-demand transport and logistics startup, Bykea was founded in 2016 by Muneeb Maayr of the Daraz.pk fame.

Jugnu is a B2B marketplace for small businesses (Kiryana stores) in Pakistan. It was founded in 2019 by Sharoon Saleem, Yasir Memon, Syed Khurram Haider, and Ahsan Muhammad Khan.

Jugnu is headquartered in Karachi. To date, it has raised $25.7 million in disclosed venture capital funding. 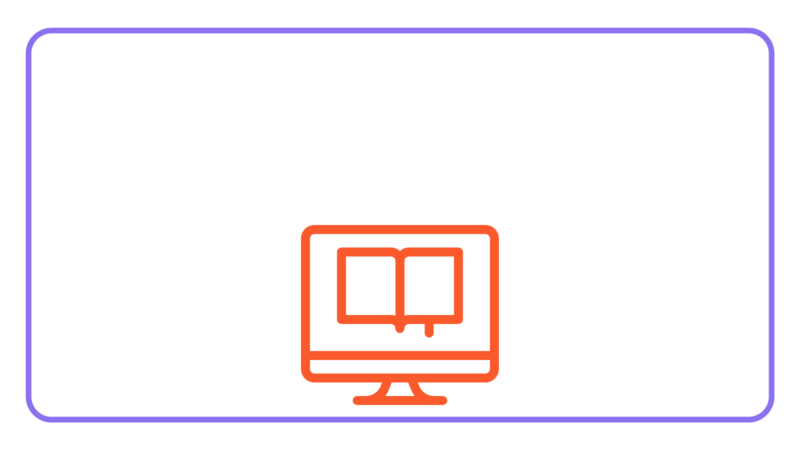 Bryt, a Karachi-based e-learning startup, has raised an undisclosed amount in a seed round from MAGM Holdings. Elevator…
Learn More 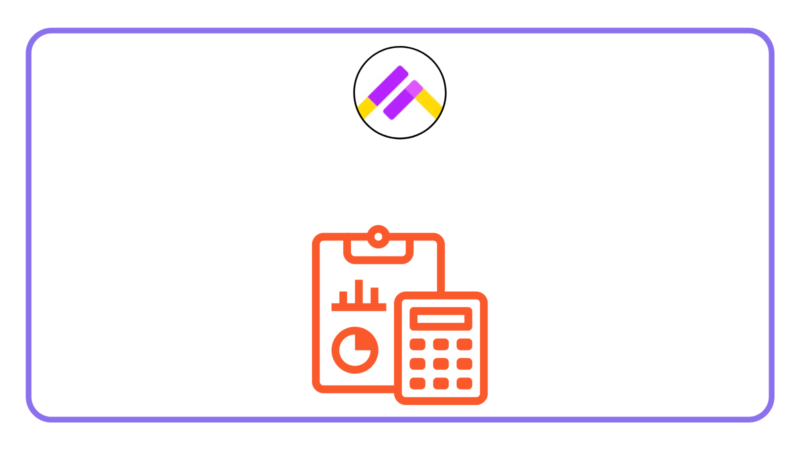 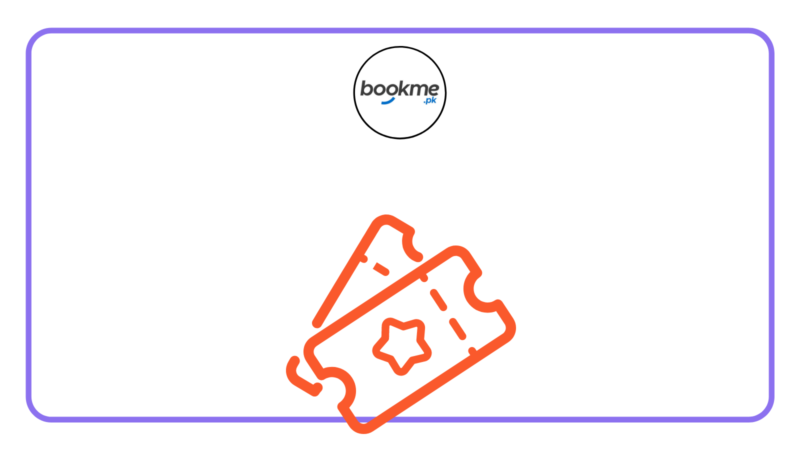 Bookme.pk, a Lahore-based e-ticketing startup, raised $7.5 million in Series A funding from Zayn Capital, Lakson Venture Capita,…
Learn More
Get a clear and concise summary of one startup-related news story daily-ish without leaving your inbox.
Keep me informed
Total
7
Share