Tell me more: The pandemic prompted many companies to go remote-first.

Although working from home has its benefits, it can be hard to concentrate as the work environment is very different from an office setting.

Working from home carries the baggage of loneliness and isolation.

With Daftarkhwan, people get the infrastructure of an office plus a chance to meet people, share ideas, and network.

Renting a coworking space is cheaper than renting your own office. Plus, you get all the amenities like workstations, Wi-Fi, electricity, and air conditioning.

You should know: Daftarkhwan was founded in 2016 by Saad Idrees and Ahmad Habib. It previously raised an undisclosed amount in 2018.

Daftarkhwan has hosted startups like Airlift, Jugnu, Unlayer, and Careem since its inception.

The startup claims to have grown 5x during the pandemic and has expanded into two new cities.

Before you go: Daftarkhwan plans to use this funding to launch in smaller cities and scale its presence further in Lahore, Islamabad, and Rawalpindi with new locations.

Daftarkhwan’s competitors in the space include Kickstart, Hive, Colabs, and Popcorn Studios. 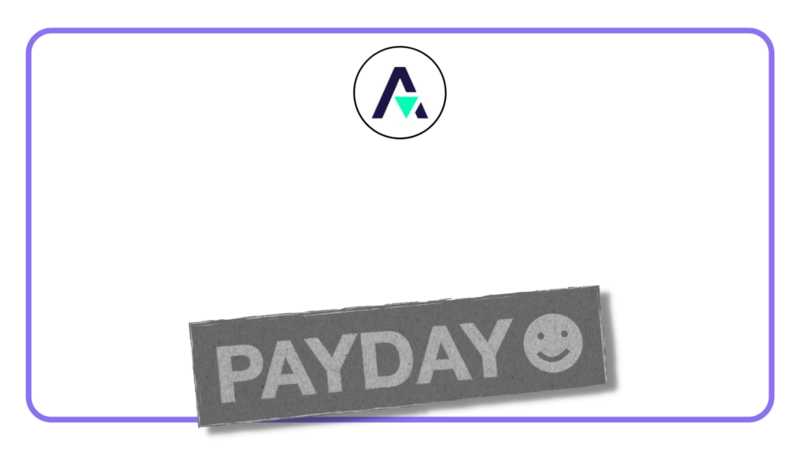 Abhi raises an undisclosed amount in a bridge round

Abhi, a Karachi-based Fintech startup focused on salary advances, raised an undisclosed amount in a bridge round from…
Learn More 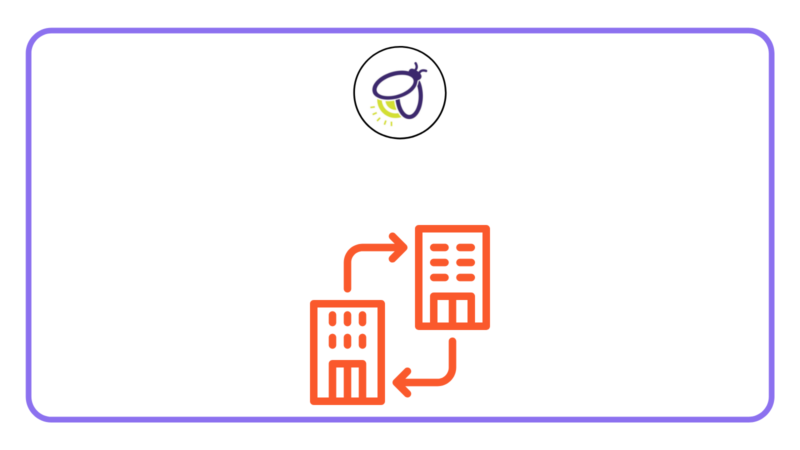 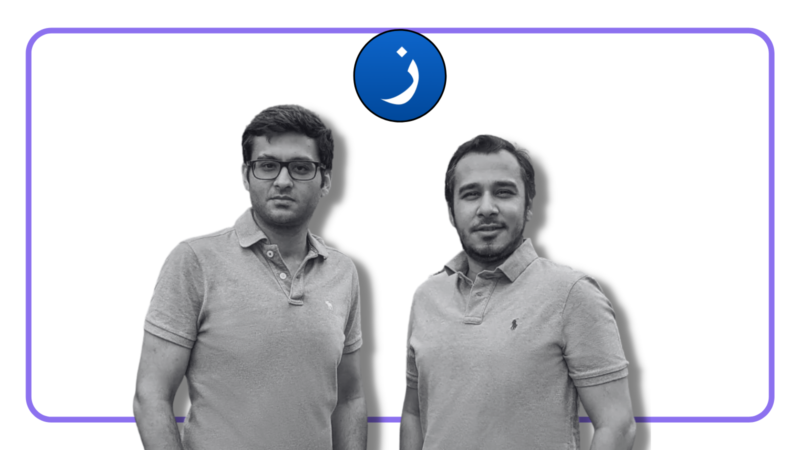