Earlier we published that JOVI will be shutting down permanently. Apologies for this oversight.

Tell me more: Earlier we published that JOVI is shutting down because there was a post on LinkedIn (now taken down) with a link to a list of laid-off employees created by an employee of JOVI claiming they had been laid off because JOVI was shutting down.

But, we also mentioned that no official announcement was made.

And now, JOVI has issued a press release and clarified that it is suspending operations but not entirely shutting down.

Make it make sense: In the press release, JOVI blames Pakistan’s uncertain political and socioeconomic circumstances for the suspension of services.

It further claimed that they would be back soon without providing any timeline.

Zoom out: Delivery startups worldwide are going through some serious challenges.

When economic downturns occur, rampant inflation and belt-tightening are inevitable and prove existential threats for startups capitalizing on the convenience economy. 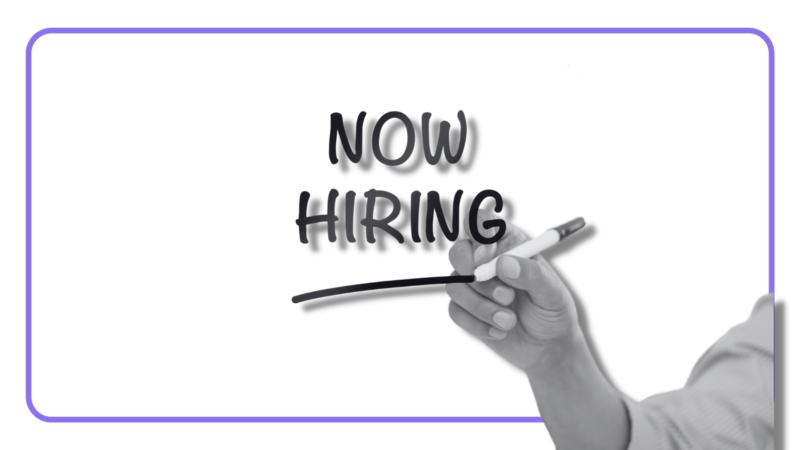 Remotebase is transforming the developer recruitment 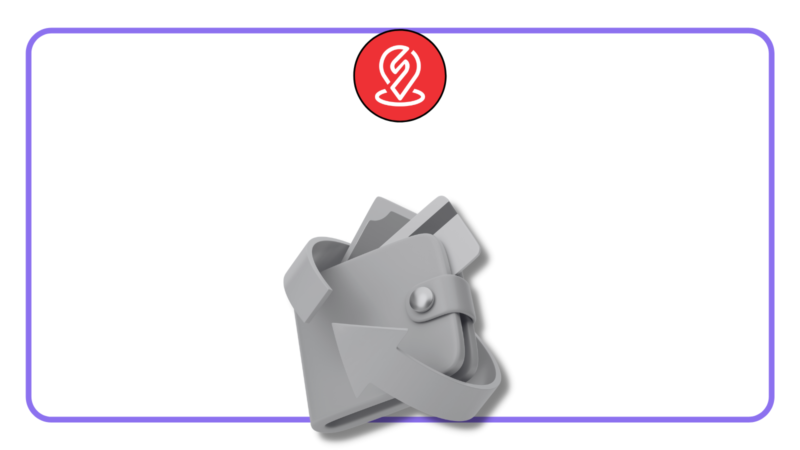 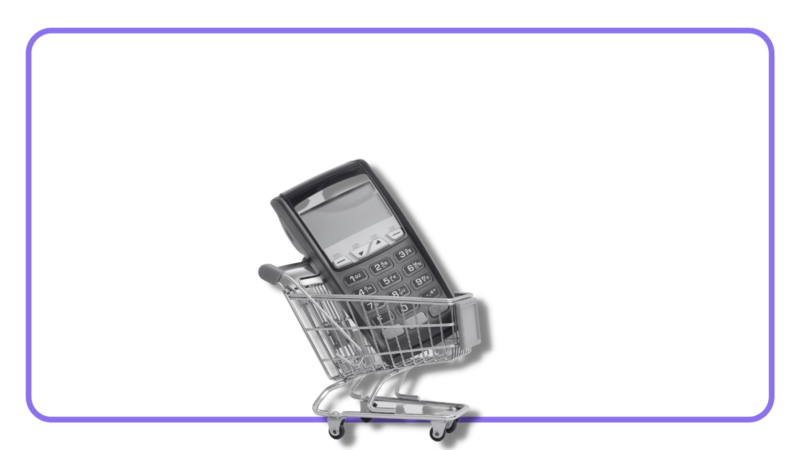 In FY21, digital payments transactions grew by 60% while the monetary value increased by 12.8%. The trend was…
Learn More
Get a clear and concise summary of one startup-related news story daily-ish without leaving your inbox.
Keep me informed
Total
0
Share