Cybersecurity company Surfshark ranked Pakistan 97th out of 110 countries on the Digital Quality of Life index. This index takes into account the affordability and quality of the internet, as well as electronic infrastructure, security, and government.

On the Bright side: Pakistan had the best growth in mobile and broadband speeds, ranking 41st and 43rd, and was 48th in mobile affordability.

The bottom line: Pakistan has shown a significant decline, falling from 83rd last year to 97th this year. Out of 32 Asian countries, it ranks 28th. 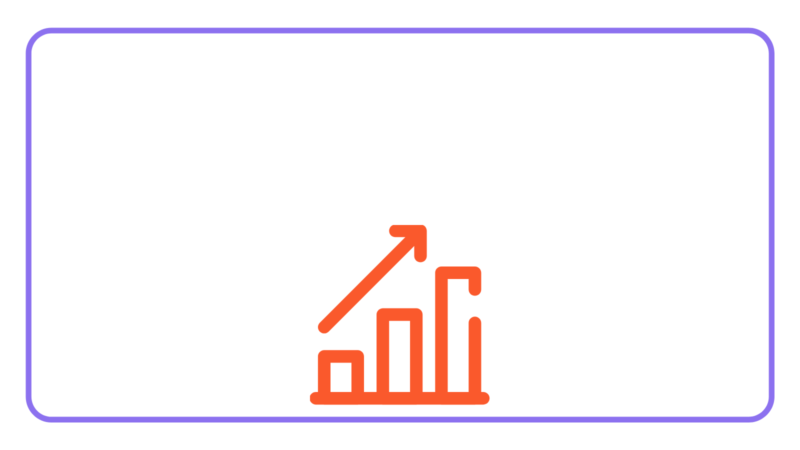 The State Bank released its quarterly report of payment systems for FY 2021-22, which shows digital payments have…
Learn More 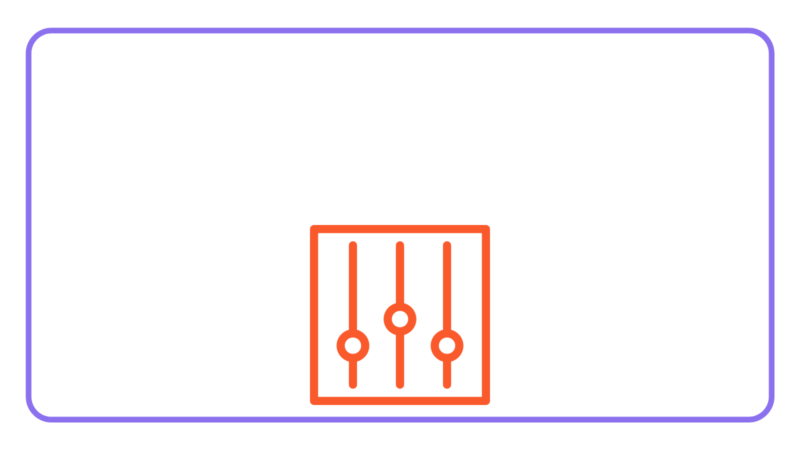 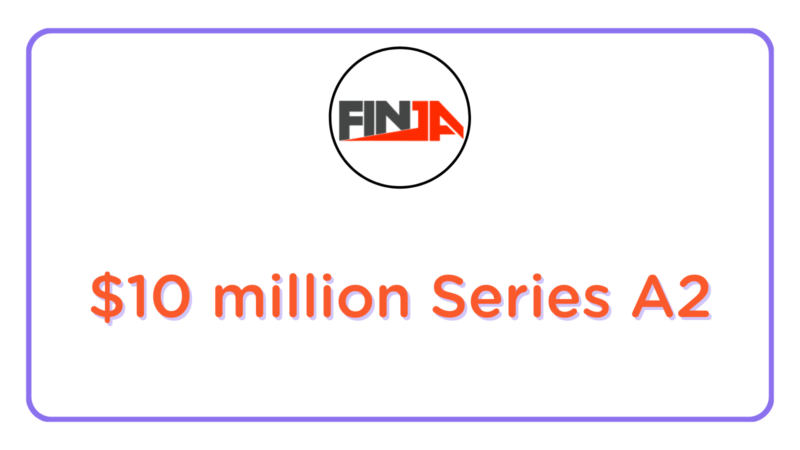 Finja, a Lahore-based Fintech startup, has raised $10 million in Series A2 funding from HBL and Sturgeon Capital.…
Learn More
Get a clear and concise summary of one startup-related news story daily-ish without leaving your inbox.
Keep me informed
Total
1
Share