Pakistan has ranked 99th this year out of 132 economies on the Global Innovation Index, improving its ranking from 107 last year. It ranked 105 in 2019.

Tell me more: Pakistan ranked 7th among the ten economies in Central and Southern Asia and 17th among the 34 lower-middle-income group economies, as per the GII report.

Pakistan has performed above the lower-middle-income group average in four areas,

The country performed above the regional average in the same four areas, in Central and Southern Asia.

You should know: The GII is published by a specialized agency of the United Nations,
the World Intellectual Property Organization (WIPO).

The index ranks the innovation capabilities and results of world economies. It measures innovation based on

Zoom Out: The Global Innovation Index ranks the innovation ecosystem performance of economies around the globe each year, highlighting innovation strengths and weaknesses and gaps in innovation metrics.

They aim to provide an innovation ranking and detailed analysis referencing around 130 economies. 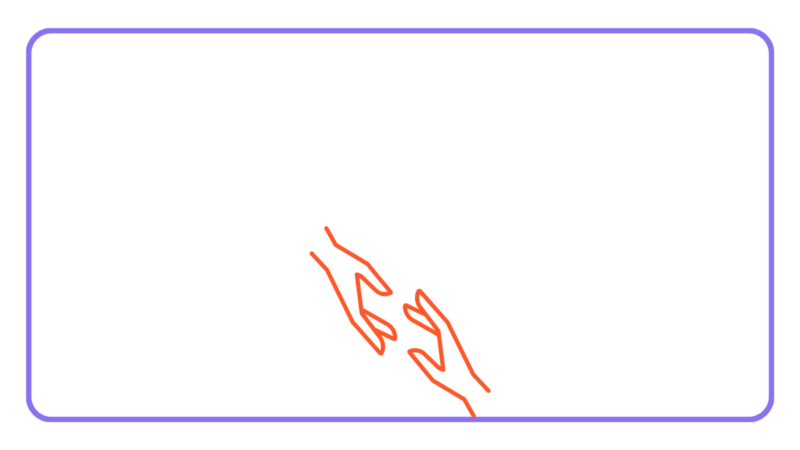 Airlift, a Lahore-based quick commerce startup, announced that it would shut down operations in some cities and reduce…
Learn More 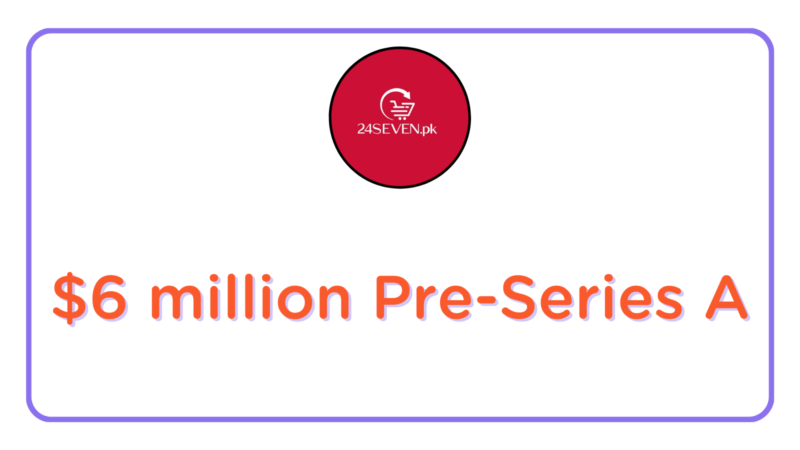 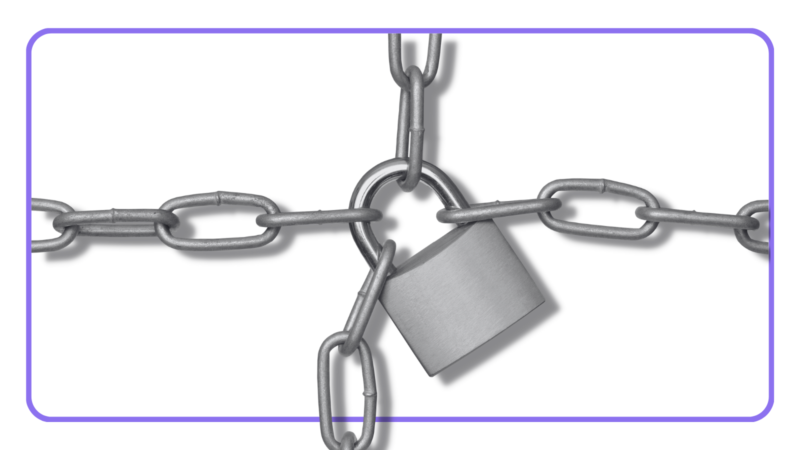 Airlift, Pakistan’s most well-funded startup, has announced it will shut down permanently. Tell me more: Despite pursuing different strategies…
Learn More
Get a clear and concise summary of one startup-related news story daily-ish without leaving your inbox.
Keep me informed
Total
39
Share