Collectively, startups in Pakistan are worth $2.6 billion

If an ecosystem is to thrive, startups must be able to attract capital and unlock value at exit.

Pakistani startups raised approximately $350 million in funding last year. Despite the slowdown in funding this year, the year could end with a similar amount as last year.

So far, so good. Startups can attract capital. But what about unlocking value at exit and generating wealth for all stakeholders – founders, investors, and employees?

Suppose we could unlock value and generate wealth; what would that number look like? In other words, what is the combined valuation of all funded Pakistani startups?

Startups don’t disclose their valuation. So you can’t Google it. But it’s math, not rocket science.

I looked into the variables I would need to estimate a startup’s valuation reasonably. Dividing the investment amount by equity stake can provide you with the valuation of a company.

This is also known as post-money valuation.

As to how much equity a startup has given up (what % is owned by the investor) post-money at every stage of the startup funding round, I have no idea. Ideally, you would need the cap table of every single funded startup for the exact percentage.

However, this percentage is available, just not specific to the Pakistani market. It’s a good starting point for establishing a baseline. I asked around, reviewed the average and median valuations of 2,225 startups as of 2021, and settled on the following VC ownership percentages at different stages:

FYI, this percentage indicates the cumulative VC ownership after the most recent funding round. E.g., if a startup raises a Seed round and then later raises Series A, the startup has given up 32% of ownership. If the math doesn’t make sense, look up dilution.

Also, I no longer track Zameen and Rozee. They both raised Series C in 2016 and 2015, respectively, and haven’t raised anything publicly since.

Using this percentage, I can back into the valuation and estimate what the startup ecosystem is collectively worth today.

Collectively, startups in Pakistan are worth $2.6 billion. The median valuation is $4 million, and the average is $17 million.

Does the valuation make sense?

Faisal and William are both prolific investors in the ecosystem. My reasonable estimate falls in between their amounts. So I would say, yes, to me it makes sense.

If you have purchased the funding tracker, you should have a new column under the profile tab in the spreadsheet. Otherwise, check out pulse. 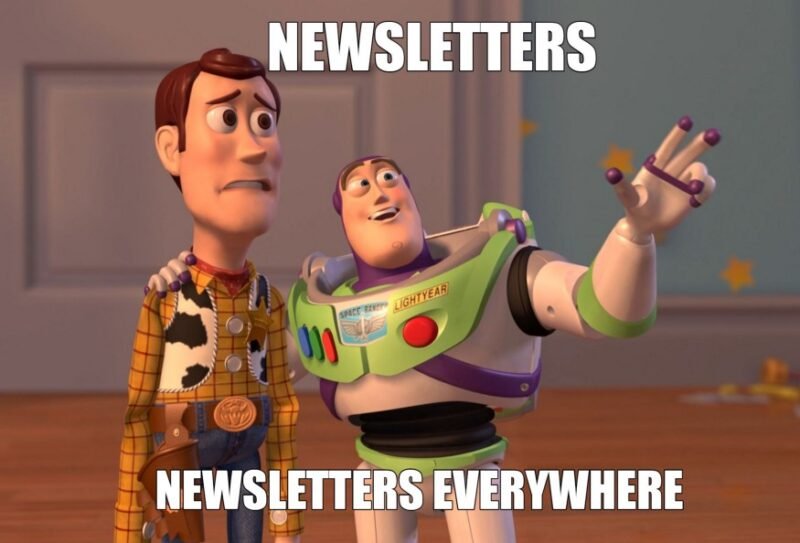 Embrace Yourself, the Newsletters Are Coming

Have you noticed how everyone is starting a newsletter on Substack? Last month, four people I follow on…
Learn More 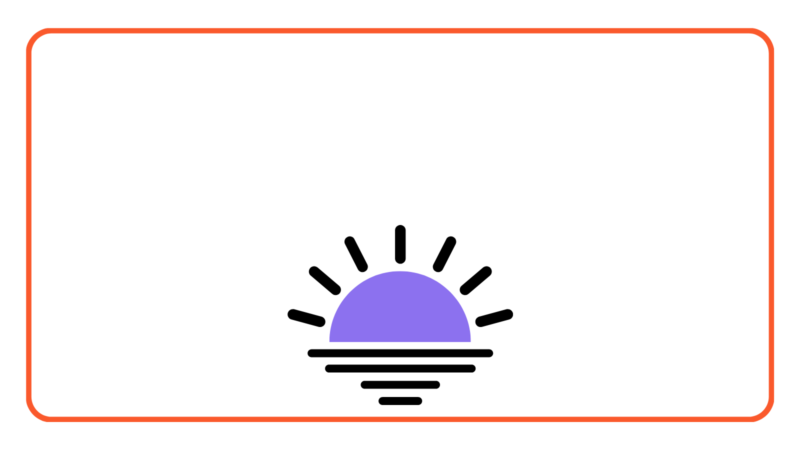 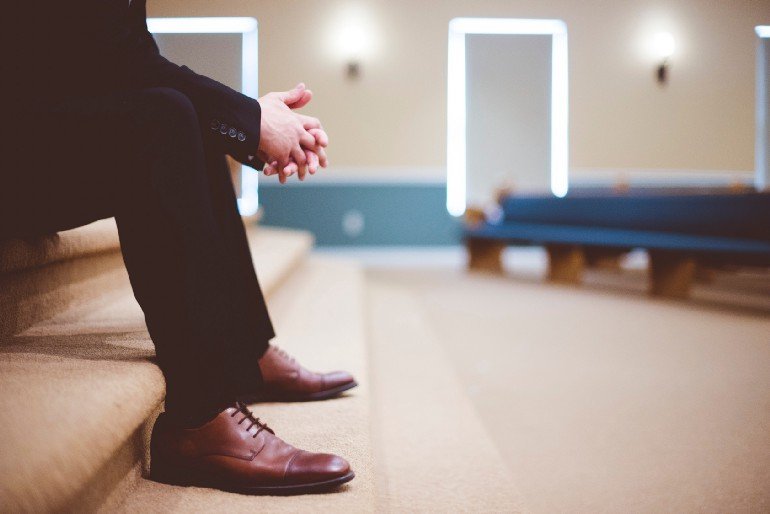 Systemic red-tape and blanket incompetence. Pakistani tech startups raised a record $36 million in funding in 2019. But the question…
Learn More
Get a clear and concise summary of one startup-related news story daily-ish without leaving your inbox.
Keep me informed
Total
0
Share