There was a $30 million difference between the highest and the lowest amount reported.

*i2i initially reported $58 but later revised the amount to $66 million.

Typically, there is a difference between reports. But $30 million is a big difference, so I had to dig in.

Looking closer, I found out that Magnitt includes $11 million as an estimate of undisclosed funding rounds using a “proprietary algorithm.” Needless to say, this is a made up number.

That brings us down to $66 million which is in line with what Data Darbaar and i2i reported. Data Darbaar’s dataset isn’t public but I used i2i’s Deal Flow Tracker to revise my list and identified 5 startups that raised $9.7 million:

I was aware of Ricult, Integry, and RetailO funding rounds but left them out as I do not consider startups headquartered outside of Pakistan in my list. However, since all three startups have either a founder or co-founder in Pakistan, have the majority of their employees in Pakistan and run operations from Pakistan, I am revising my list to include them.

Tapmad and Bookme.pk, yes, I missed that. There’s still a $10 million difference between my list and the other 3 reports. However, I cannot see what the differences are as the Data Darbaar and Magnitt dataset isn’t public.

You can check out the updated blog post and the corresponding charts here. The list of all funding transactions is available here (Google Sheets).

$2,000,000
RINSTRA, an Islamabad based digital media platform, raised $2 million in Series A funding from undisclosed investors.

i2c to power Pakistan’s first digital-native financial super app. The EdTech sector in Pakistan has helped sustain education during the pandemic. Pakistan is an increasingly popular destination for BPO outsourcing. The e-commerce market in Pakistan keeps growing at an impressive rate. SECP attempts to modernize business incorporation while the SBP works on making it easier to attract startup investment and improve digital payments. Startups will soon have access to growth funds under ‘PakImpactInvest’ program. Noon Academy and Out-Class both seek to democratize high quality education in Pakistan.

The need for influencer oversight. Deep-tech is dying in Pakistan. Overly cautious VCs bet on an untapped market. Keeping Urdu alive on your digital devices. Will Daraz lose its position as the e-commerce leader in Pakistan? 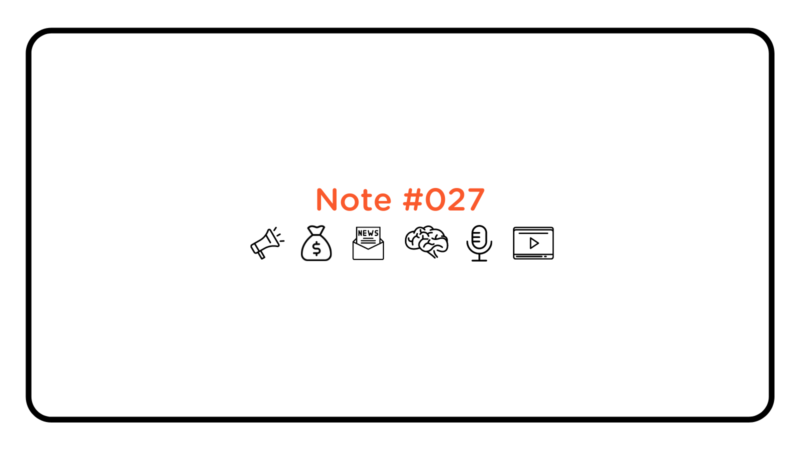 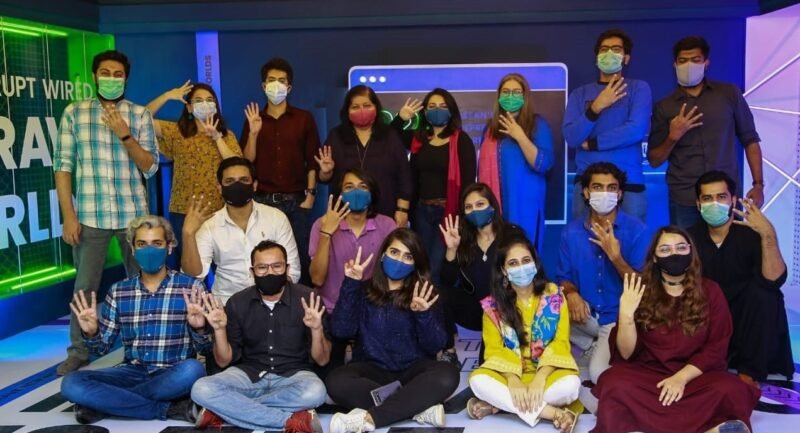 📛 021 Disrupt I was born in Karachi. The last time I was there, Musharraf was in power;…
Learn More 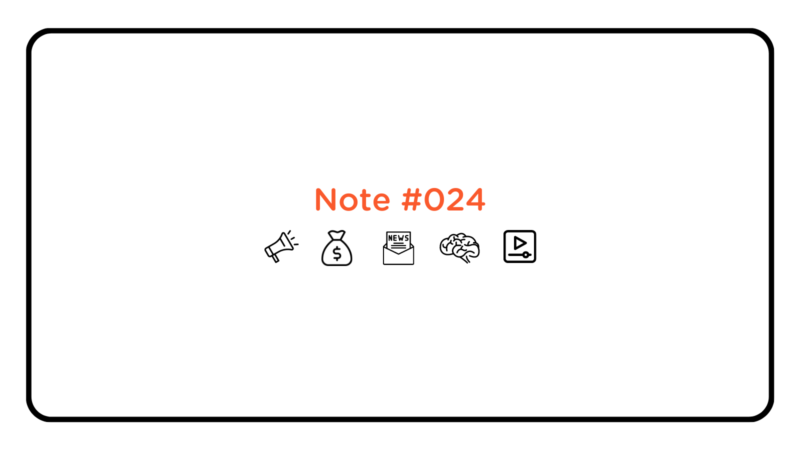 🎉 Happy New Year! And whatttaaaa year it was. 64 deals, 53 startups, and $345+ million raised in…
Learn More
Get a clear and concise summary of one startup-related news story daily-ish without leaving your inbox.
Keep me informed
Total
0
Share