16 cities, 48 hours, and passionate techies with a goal to solve social and economic problems in Pakistan, enter Pakathon.

Last year, Boston, Lahore and Islamabad witnessed the first ever cross border civic hackathon for Pakistan. Its success was contagious and this year, 16 cities participated including tech hub — Silicon Valley. During the course of 3 days, developers, designers and analysts convened at Stanford University to work on health, energy, retail, and education challenges facing Pakistan. I was part of Pakathon Silicon Valley organizing team.

Compared to other North American cities, such as Toronto and New York, the turnout in Silicon Valley was quite low — 45 out of 100 participants who signed up were present at registration. Out of that, 25 or so showed up the next day. Nonetheless, those who did show, were dedicated and hit the ground running with their teams.

“I personally am delighted that I got to take part in Pakathon because it opened up my eyes to many of the issues in Pakistan,” notes Sumer Mohammed, one of the five team members from team ‘AmmiTips.’ Her team worked on the unnecessarily high statistic of infant mortality in Pakistan which is largely attributable to lack of health information. Their product aims to solve this problem by providing critical child health information by SMS (text) and through a Voice service in English and Urdu. Working demo combined with good presentation helped them win Pakathon Silicon Valley and landed them a spot in the Global event.

Global Pakathon event was held last month in Boston where winning teams from 16 cities participated for a chance to win $3000 (1st prize), $2000 (2nd prize) $1000 (3rd prize) and an endurance grant of $5,000. Apart from that, there’s a mentorship program and opportunity to be incubated in Pakistan and U.S. To my surprise, team ‘AmmiTips’ didn’t win the Global Pakathon. However, according to Mohammed, the team is proud of their achievement and “will continue working on it until it’s implemented on ground in Pakistan.”

Team ‘KYA’ pitched a charity information platform that tracks the social impact of donations and allows donors to understand realities on the ground to better mobilize resources. In some ways, it is quite similar to Guidestar, as it helps quantify the effectiveness of a given social service so the donor can make an educated decision. Faran Sikandar, the team lead and the brain behind the idea, is not convinced that transparency should be the only focus. He claims that, “Through KYA’s model, the local, expatriate, and diaspora Pakistani communities can move the conversation in Pakistan from one focused on transparency and accountability to one that can truly focus on achieving data-driven results in the development sector.”

Sikandar and his team of 6 worked on ‘KYA’ during the allotted 48 hours. As with ideas that need large-scale deployment, the team is working on refining it with plans to later executing it.

Last but not least, team ‘Dakia’ presented their idea of an e-commerce platform for books. Similar to Amazon, they would first start with books and then later add other products. Value would be added by providing excellent service and personalized delivery. Thus the name ‘Dakia’ which means Postman in Urdu.

For team ‘Dakia,’ Pakathon proved worthwhile as it helped the team polish their idea. “We had Dakia in our mind for quite some time and Pakathon gave us the platform to synthesize all our thoughts into a full-fledged idea” says Yawar Aziz, one of the two members from team ‘Dakia.’ Similar to AmmiTips, ‘Dakia’ is a work in progress.

Many issues face Pakistan, from healthcare to education. Non-resident Pakistanis have a burning desire to give back and Pakathon is creating a platform that is attracting like-minded Pakistanis to come together and collaborate. This serves two things, one to learn about issues on the ground and two, collectively channel energy and ideas towards solutions.

I am grateful that I was a part of the organizing team for the first ever Pakathon in Silicon Valley and look forward to the great new pitches and prototypes coming next year. 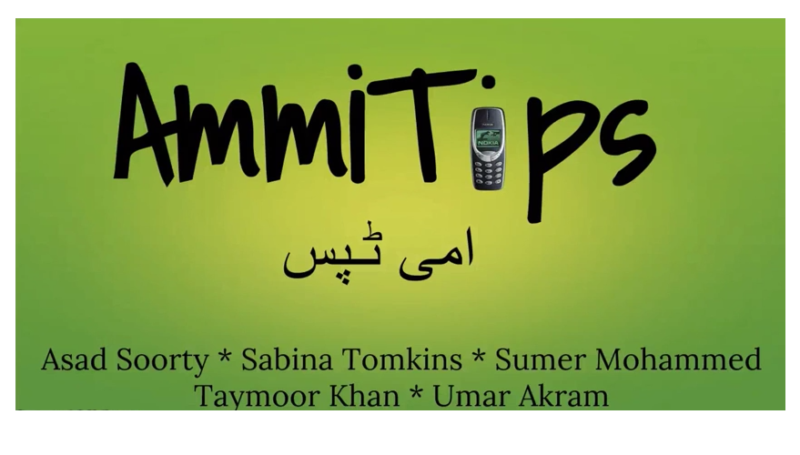 Pakathon is a once a year civic hackathon that tackles problems in Pakistan. This year, it took place in 16…
Read More 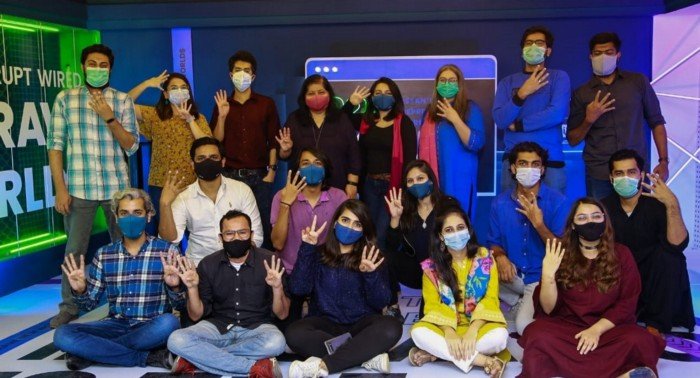 December is for 021 Disrupt

I was born in Karachi. The last time I was there, Musharraf was in power; 2006 to be…
Read More 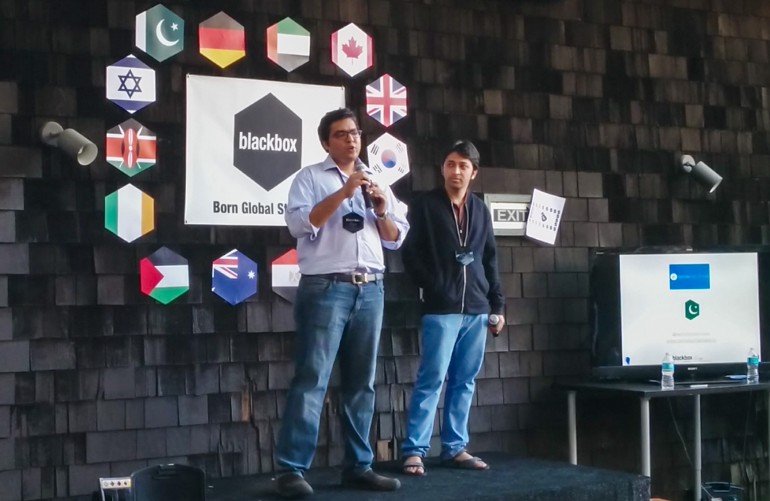 On Friday I attended Blackbox Connect Fall 2014 Demo Day in Palo Alto. Demo Day is the conclusion of a…
Read More