Pakistanis can now use TikTok again after a four-month ban.

Tell me more: In the past 15 months, the Pakistan Telecommunication Authority has imposed and lifted a ban on TikTok four times.

PTA banned TikTok for the fourth time in July this year on account of failure to remove “inappropriate content.”

Since then, PTA has been in communication with the TikTok management to discuss mechanisms for moderating content.

Now, PTA has lifted the ban after senior management of the video-sharing app has assured that they will take necessary measures to monitor the content and make sure it is in line with the local laws and norms.

The management also added that anyone who repeatedly shares unlawful content will get blocked from the platform.

Zoom Out: Tiktok removed over 9 million videos from the Pakistani market in the last quarter, making Pakistan the second-largest market for videos removed after the United States. 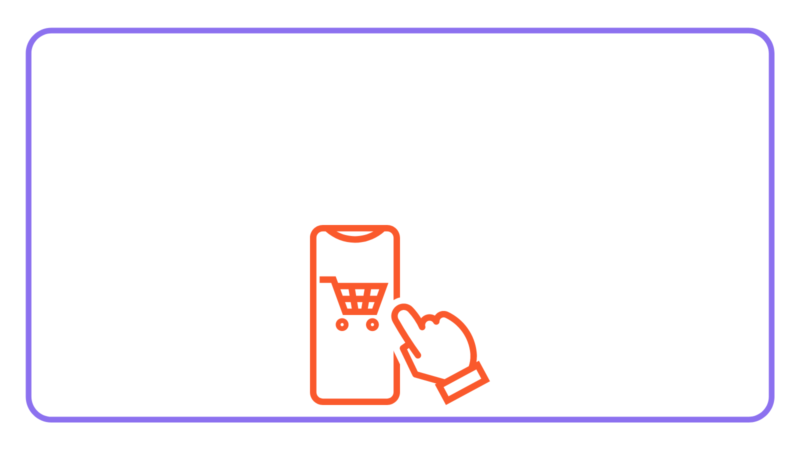 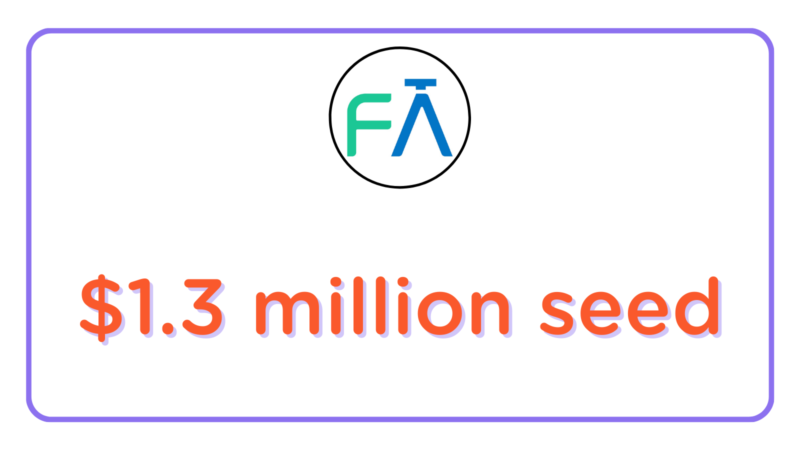 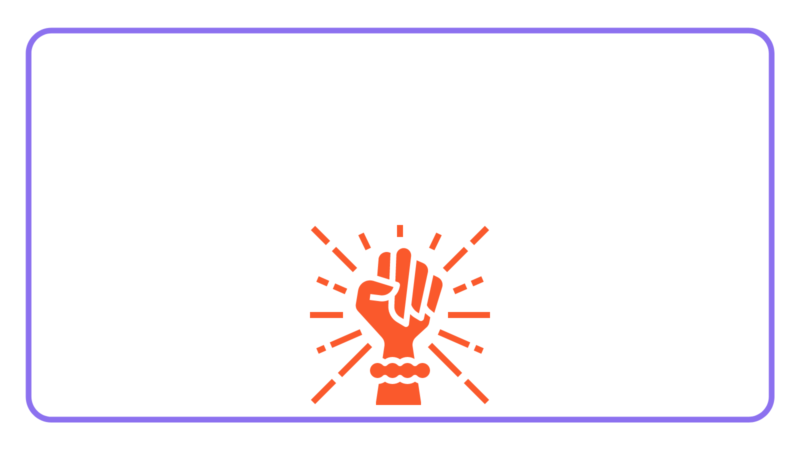 2 likes 0 comments
SadaPay, the Islamabad-based neobank, raised $10.7 million in seed…
Sign up to receive a concise summary of one startup-related news story sent straight to your inbox.
Keep me informed
Total
12
Share