Jiye Technologies, an agri-tech startup, has begun expanding across Pakistan. It will be launching its operations in Karachi and has onboarded over 10,000 retailers for its expansion plan.

Tell me more: The startup is digitizing the agri-sector and is connecting farmers and retailers directly by creating a lean supply chain ecosystem.

Its ground team has started mapping the retailer network across the city for expansion and is collecting valuable data.

Jiye has already taken over a sizable market share by getting 10,000 retailers onboard. This can increase their revenue by 10x.

You should know: Jiye recently raised $2.5 million in a pre-seed funding round.

As part of its broader expansion strategy, it launched its operations in Lahore five months ago and planned to expand to other cities after Karachi.

Zoom Out: With 56 million acres of cropland in Pakistan, Jiye wants to transform the country’s agri-supply chain. 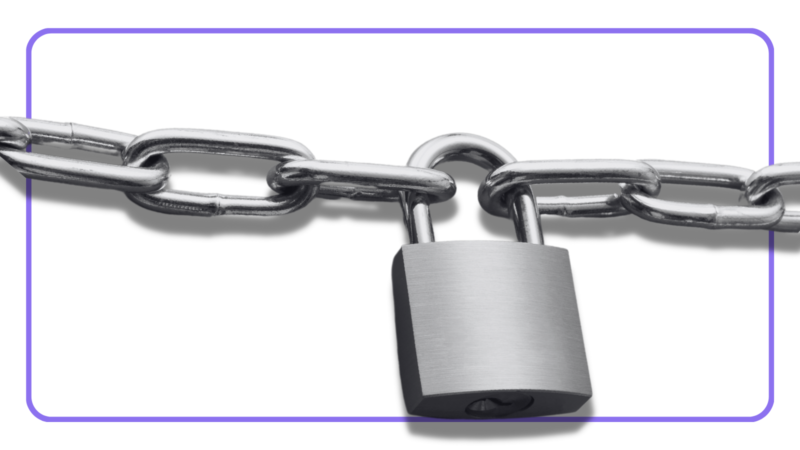 JOVI, the Islamabad-based on-demand delivery startup, is suspending operations. Earlier we published that JOVI will be shutting down…
Learn More 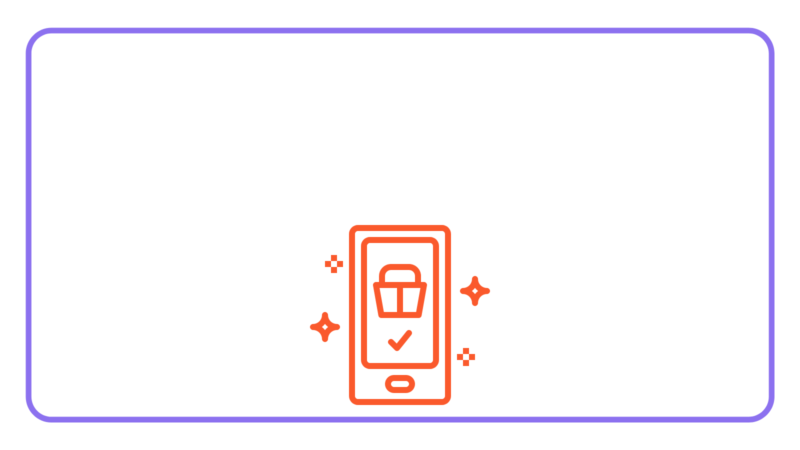