Special incentives for the IT sector, freelancers, and startups announced

Noor Haider
Special incentives for the IT sector, freelancers, and startups
Total
5
Shares
5
0
0
0

Prime Minister Imran Khan approved a special incentive package for the IT sector, freelancers, and startups.

Tell me more: As part of its effort to strengthen the IT sector, the government is looking for ways to bring in $50 billion in IT exports in the next few years.

To do so, the Prime Minister launched Pakistan’s E-Tijarat Portal, an e-commerce portal that aims to promote IT trade.

He also approved a historic incentive package to accelerate growth in the information technology sector.

What it includes: According to the press release, the incentive package consists of:

You should know: Pakistan’s IT exports were $1.3 billion in the current fiscal year, up 36% from last year, according to central bank data.

The government wants this number to grow, so it’s making efforts to help more people by creating incentives to encourage more participation.

Between the lines: The zero-tax policy for registered freelancers has been announced to incentivize freelancers to register with the government over fears of money laundering. 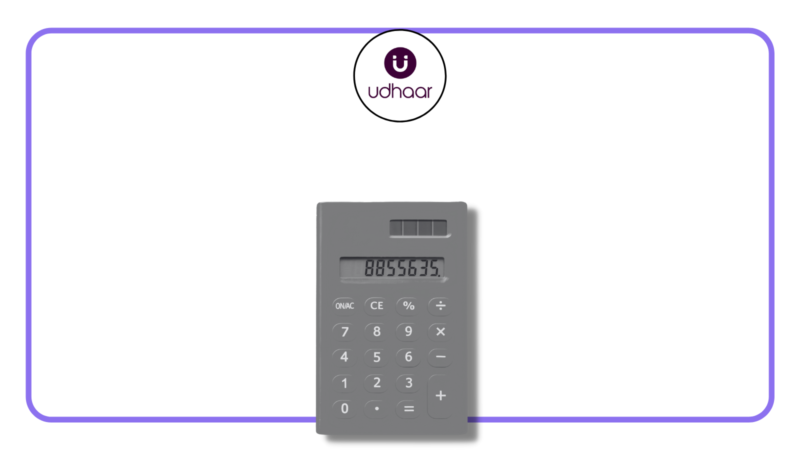 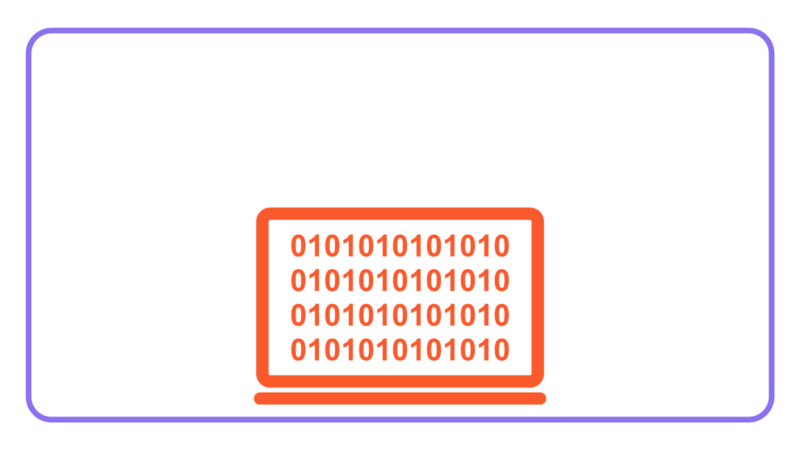 According to a report by Google, digital transformation can help Pakistan open up to Rs. 9.7 trillion ($59.7…
Read More 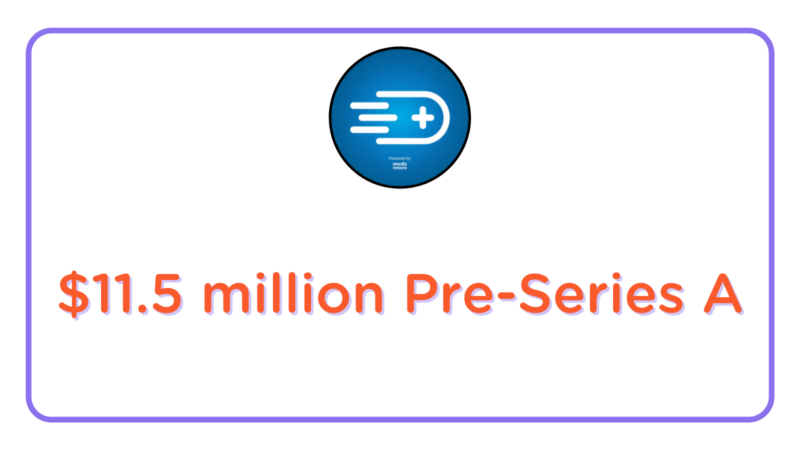