The term Venture Capital (VC) refers to the funding or capital provided by investors to startups with significant long-term growth potential.

Despite an increase in VC-funded startups, many entrepreneurs do not understand how VC firms work.

What is Venture Capital?

To invest in startups, VC firms raise money from accredited investors (limited partners or LPs) and invest it on behalf of those investors. The VC itself is known as the General Partner (GP).

Additionally, VC firms often have a thesis for their investments.  For example, they might invest only in specific geographic areas or categories such as Fintech.

It’s typical for VC firms to deploy all of their capital from the fund within 3 years and return capital from that fund to investors within 10 years.

A brief history of Venture Capital (globally and in Pakistan)

VC dates back to the 1940s when Harvard Business School professor Georges Dotriot founded the American Research and Development Company (ARDC). ARDC’s first investment was $200,000 in a company focused on using x-ray technology to cure cancer.

The value of ARDC’s investment increased to $1.8 million after the company went public in 1955. Since then, VC has been a significant contributor to the American economy, providing it with mega-corporations such as Apple, Google, and Amazon.

VC is relatively new in Pakistan, unlike in the United States.

TMT Ventures was Pakistan’s first licensed VC firm. The company was founded in 2000, focusing on technology, media, and telecommunications. TMT Venture made its first exit in 2006 with a 41% IRR, paving the way for VC in Pakistan.

In line with global trends, VC funding has also gained traction in Pakistan.

Pakistani startups have raised $331 million so far in 2022, which is on pace to be a record year in terms of VC funding in Pakistan, even with the global economic downturn.

Many analysts have pointed to Pakistan’s status as the fifth most populous country in the world (220 million people and counting) and its rapidly growing broadband subscriber base of 120 million as key reasons for the rise in VC funding in recent years.

VC activity in Pakistan has also been helped by the availability of lower-cost capital due to lower interest rates and quantitative easing measures enacted by the central banks around the world during the pandemic, though that period of cheap capital has come to an end in recent months.

How do venture capitalists make money?

VC firms receive a management fee and a percentage of profits (carry) after the principal is returned to investors.

An annual management fee of 2% is generally charged on invested capital, with an industry-standard 20% of carried interest (profits) going to the Venture Capital investor.

Let’s say the VC firm is using the typical 2% and 20% fee structure and the VC firm’s fund size is $10 million. One Limited Partner invests $1 million into the VC fund.

If the value of the VC fund ends up at $45 million (a 5x return on invested capital), that means the fund generated $35 million in profits. The VC would first give the initial $10 million invested back to its LPs.

LBO investors buy whole businesses, improve their operations, and then seek to sell them for a profit. Venture investors are looking to purchase minority equity positions in early-stage companies that they think will become more valuable over time.

What do VCs look for in a startup?

VC investors are looking to fund companies that can appreciate in value and provide their shareholders with an outsized return on investment (ROI).

While innovation is certainly welcomed by VCs, a startup will primarily be judged based on its potential to grow in value and generate returns.

VCs in Pakistan are looking for strong founders in specific industry segments they are targeting to invest in.

Furthermore, founders who have relevant experience, excellent reputations, are willing to take risks, can quickly adapt, and have leadership abilities are more appealing to VC firms.

At the very least, a startup founder should understand how venture capital firms work and what they look for when investing in startups if they want to make a stronger pitch to venture capitalists. 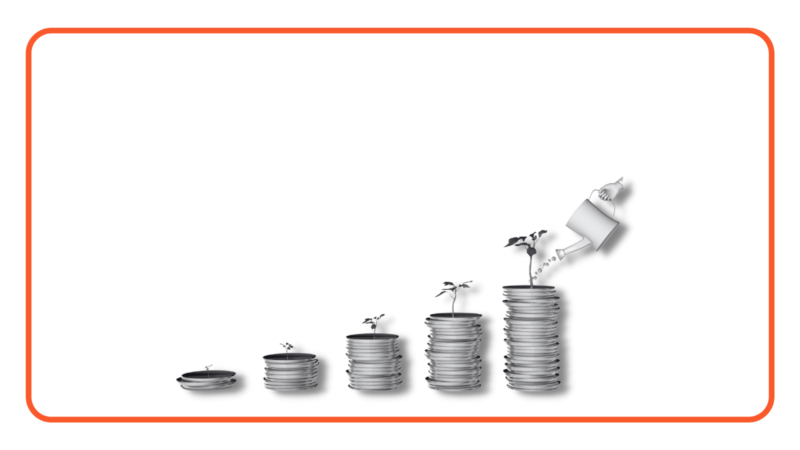 The startup ecosystem in the country is booming at the moment. Every other day, there is news about…
Learn More 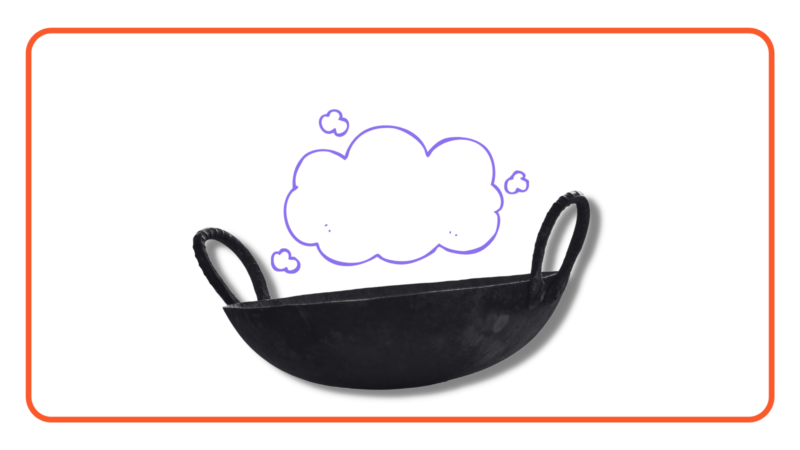 The pandemic wreaked havoc worldwide, with businesses closing down, but an industry that witnessed an unprecedented boom was…
Learn More 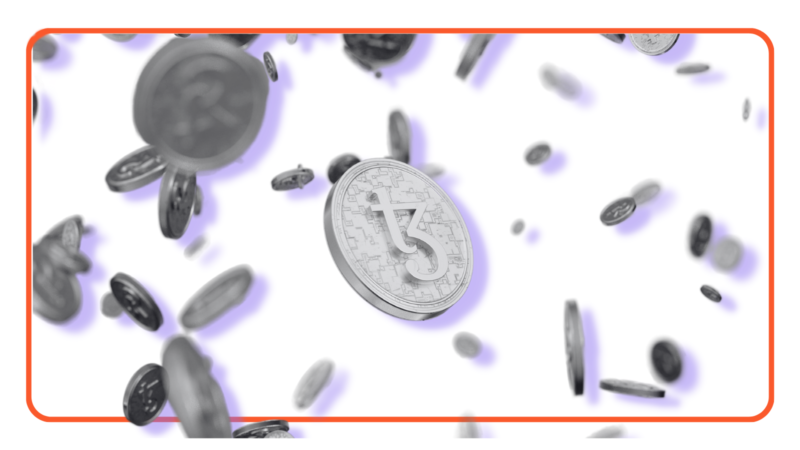 When the pseudonymous Satoshi Nakomoto invented Bitcoin in 2009, it was intended to function as a new system…
Learn More
Get a clear and concise summary of one startup-related news story daily-ish without leaving your inbox.
Keep me informed
Total
0
Share