For the Pakistani startup ecosystem, 2019 was a phenomenal year both in terms of the country’s image as well as investor confidence. That, amongst other things, allowed the ecosystem to rake in $36 million — a record.

Then the pandemic hit.

During the pandemic, Dawaai announced that it raised an undisclosed amount on March 29. It’s estimated to be around $1–$3 million, and the announcement is seen as a strategic PR move given all the attention on health care.

Globally, Seed and Series A, the bread and butter of funding for growth-stage startups, is down. It is a matter of time before it gets difficult for Pakistani startups to raise funding.

But there’s some good news. The thesis and market-focused VCs are cautiously optimistic and open for business.

To find out if the pandemic has shaken the resolve of investors, I reached out to Kalsoom Lakhani — Partner at i2i Ventures and Aatif Awan — Founder and Managing Partner at Indus Valley Capital.

Here’s what they had to say:

1. Given the current pandemic, are you still open for business?

Kalsoom Lakhani: We are, but are being careful of where we put our money and time. As you know, we released research last week on the impact of the pandemic on the startup space — that has informed our strategy in terms of sectors we’re willing to look at right now. We currently are prioritizing our current portfolio and companies in our active pipeline and aren’t really looking at new investments in order to create a reserve to keep them supported during and after this time.

Aatif Awan: Definitely, open for business. Indus Valley just invested in a startup [2-weeks back]. Every crisis brings an opportunity to rebuild and also to build new things that we lacked previously. We want to support ambitious founders who want to build the future of the Pakistani economy and society. Next 18–24 months is a great time to do this. We invest in seed and if we can provide enough capital for startups to be on the other side of the downturn when they require follow-up capital, they’ll do fine.

2) How long do you think before things get back to normal?

Kalsoom Lakhani: At least a year — maybe 18 months at max.

Aatif Awan: This is a difficult question to answer. The pandemic might be here for 12–18 months and might involve a second wave that requires another lockdown. A vaccine takes years and even with the accelerated push by governments & Gates foundation, the earliest it will be available globally is probably 12+ months away. In the meanwhile, we’ll adapt and life will start opening up one aspect at a time. The economic fallout is the other aspect of that and that’s even harder to predict so I am not going to attempt that.

3) What have you learned from your current portfolio companies about how they plan to work with uncertainty?

Kalsoom Lakhani: It confirmed why we invested in them in the first place — we’re early stage funders, so we really invest in the founders — and this pandemic has confirmed why — our founders have amazed us with their leadership, courage & adaptiveness during this time. I’m so inspired by them.

Aatif Awan: In times of change, it’s not the fittest who survive but those who can adapt the best do. Companies that can adapt quickly to the very different world we find ourselves in will be okay. A lot of founders and startups that can’t do that will fail fast. The other thing that’s really important is to raise as much cash as you can and reduce your burn as much as you can (should already be done with this too).

I sense a common theme in their responses.

Their resolve is little shaken but still stronger given their focus on substance over form. The startups that are able to adopt (or pivot) will be the ones that stand out from the rest.

There’s absolutely no denying that.

If you or anyone you know is raising funding, you know who you should be reaching out to. 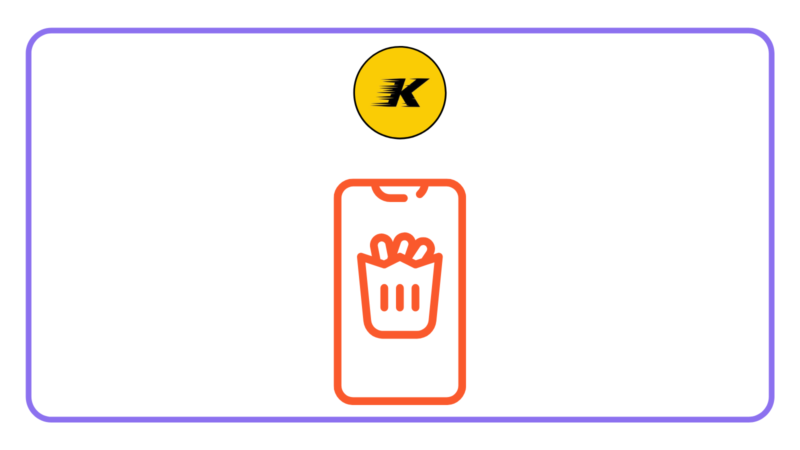 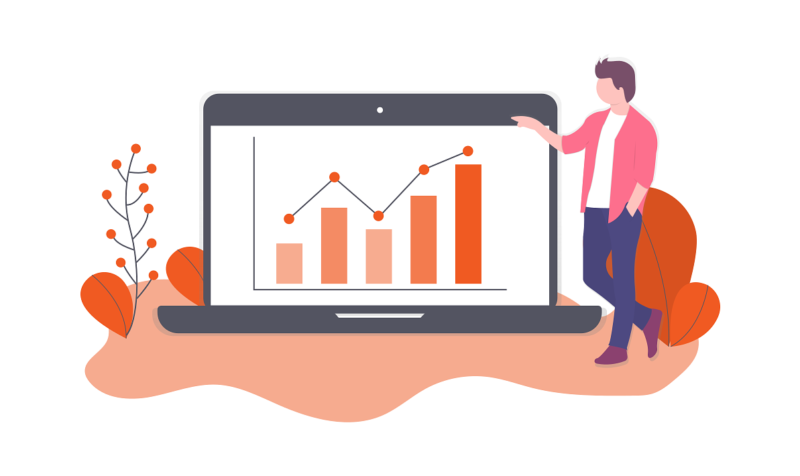 In 2018, tech startups in Pakistan secured $5.5 million in venture capital funding across 7 deals and one…
Read More 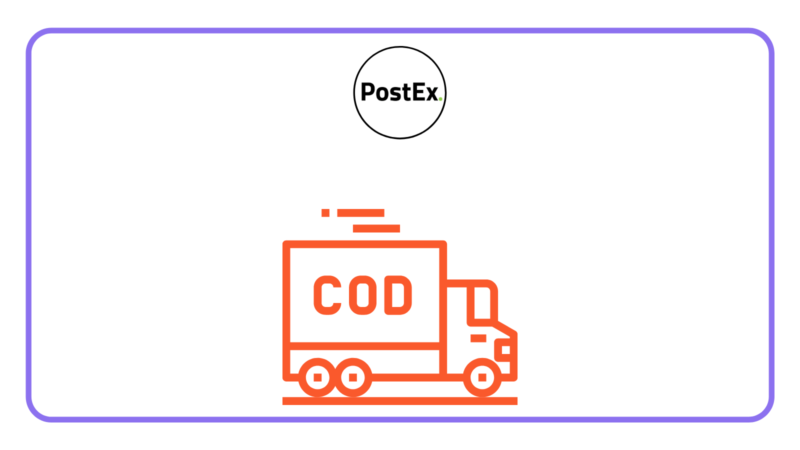