Pakistan was slow to adapt to the digital economy at first. Other countries embraced it more quickly than we did.

However, things have changed in the past year and a half.

The pandemic and subsequent lockdowns forced Pakistanis to change their traditional ways.

And this resulted in a profound impact on the startup economy.

A lot of venture capital has been pumped into startups that have shown significant growth potential due to this pandemic.

A record $172 million was raised by Pakistani startups in Q3 2021. That’s more than in any of the previous seven years combined.

To date, Pakistani startups have raised approximately $295 million in disclosed funding. Again, this is a record compared to 2020, when the ecosystem attracted $59 million.

Fintech and E-commerce sectors experienced the most funding activity.

As soon as the pandemic began, e-commerce boomed in both consumer and business sectors. When people could not leave their homes, startups in these sectors were vital to their survival.

According to data from the State Bank of Pakistan, e-commerce transactions increased by 115% in FY21, while monetary values increased by 74%.

So far, E-commerce startups have raised $182 million in disclosed funding.

Digital payments also reached a tipping point during the pandemic.

According to the State Bank of Pakistan, digital payments transactions grew by 60%, and monetary values increased by 12.8% in FY21.

NeoBanks are 100% digital banks with no physical branches and primarily cater to the unbanked and digitally savvy consumers burned by traditional banks. About 70% of the Pakistani population doesn’t have a bank account.

Fintech startups have raised $68 million in disclosed funding to date.

The digital future is just beginning in Pakistan. Despite the devastating effects on societies and other developing economies, the pandemic has provided an unprecedented boost to Digital Pakistan.

With technology, you have countless opportunities to change people’s lives, and startups recognize this. 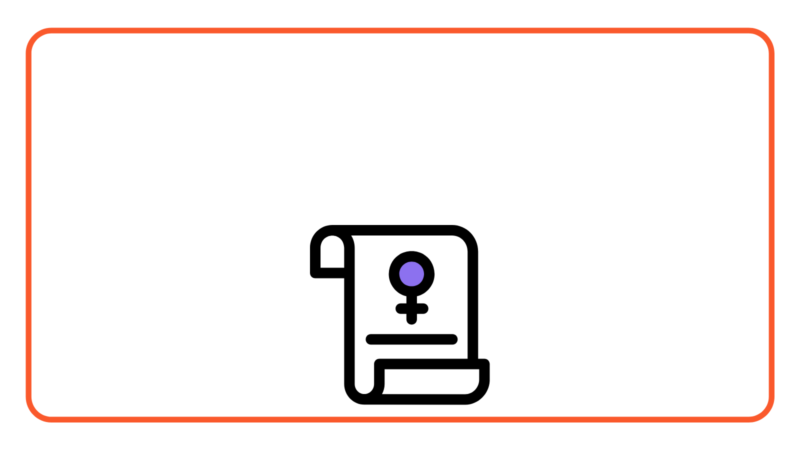 Pakistan witnessed its first “Aurat March” in 2018, and since then, feminism in the country has risen rapidly.…
Learn More 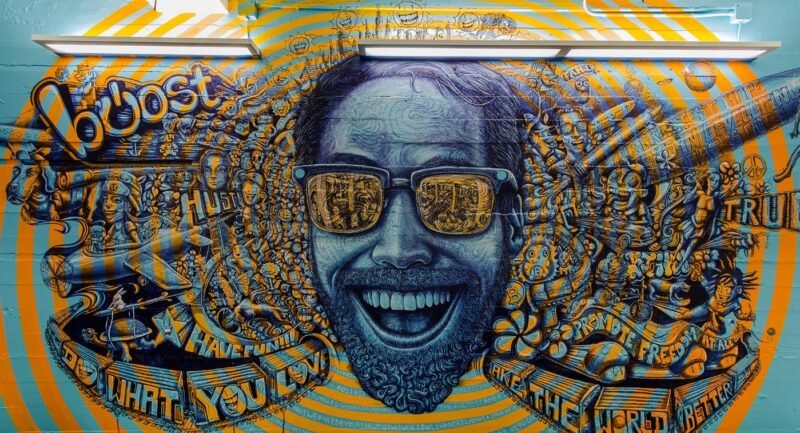 We were part of Boost VC Tribe 7. This is our story on what it was like coming from…
Learn More 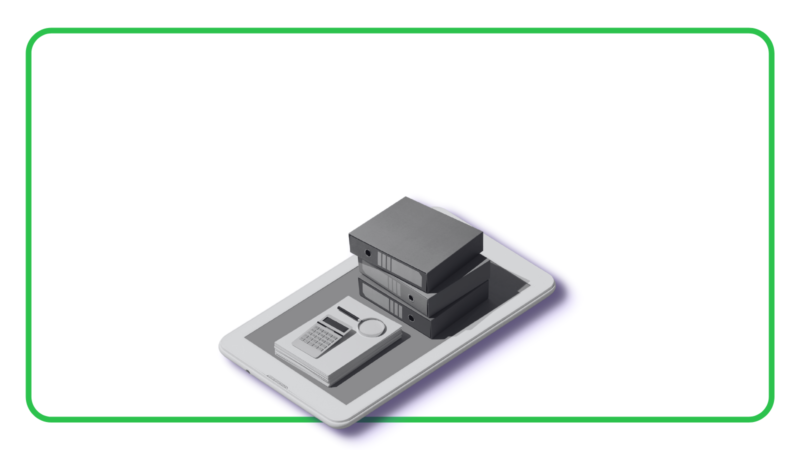 Small and medium-sized enterprises (SMEs) are a vital part of a country’s economy in developed and developing nations. …
Learn More
Get a clear and concise summary of one startup-related news story daily-ish without leaving your inbox.
Keep me informed
Total
1
Share