Pakistani startups raised $103 million across 17 deals in the second quarter of 2022.

Overall, Q2 was a mixed bag.

Everything except the layoffs points to a healthy ecosystem.

Pakistani startups had an impressive start to the year, raising $174 million in the first quarter.

In fact, Pakistani startups raised half of the total funding raised in 2021 in the first three months of the year.

Not only that, but it was the best quarter for Pakistani startups EVER. Previously, $172 million was recorded in Q3 of 2021.

But then the country faced some political headwinds in April.

Without going into details, let’s say that investors don’t like uncertainty because it means they need to adjust their risk premium.

And when you factor in global macroeconomic factors, less money is available to chase growth-stage startups, resulting in a regression to the mean for those once valued at triple-digit revenue multiples.

Yes, it’s really strange that investors are pricing in a recession even though there isn’t one yet. And startup valuations worldwide have suffered as a result in recent months.

In a world where venture capital is more global, a downturn in the world’s largest economy can have ripple effects.

However, if you look at the data, there’s a slowdown, but not all doom and gloom – at least not yet.

The next two quarters will be interesting as more startups close funding rounds and raise funds outside a bubble environment.

With seven transactions totaling $49 million, it was another excellent quarter for e-commerce startups.

Islamabad-based Instaworld raised $150k from SOSV after graduating from one of its accelerator programs.

FinTech was a not-so-distant second with three deals totaling $28 million.

Karachi-based Trikl raised $150k from SOSV after graduating from one of its accelerator programs.

Islamabad-based MoveIt raised $150k from SOSV after graduating from one of its accelerator programs.

The AgriTech and EdTech sectors had one seed deal each totaling $1.8 million.

i2i Ventures and Reflect Ventures are tied for the most active investors with three deals each.

They were followed by House of Habib, Indus Valley Capital, Flexport Fund, Sturgeon Capital, +92 Ventures, Fatima Gobi Ventures, and Sarmayacar, which each invested in two startups.

Dastgyr’s $37 million Series A was the quarter’s top deal. It’s also the biggest Series A raised by a startup in Pakistan.

Pakistani startups announced layoffs for the first time during Q2.

Pakistan’s most well-funded startup, Airlift, announced that it would close operations in some cities and withdraw from South Africa entirely, reducing its overall headcount by 31% (about 400 employees).

Within a few days of Airlift’s announcement, Truck It In, a Karachi-based freight marketplace startup, announced it would lay off 30% of its workforce.

This was followed by social media posts from Retailo and Dawaai employees claiming to have been laid off due to the economic downturn. No official announcement yet.

Growth stage startups were not the only ones to announce layoffs.

SWVL, which recently went public and has a significant presence in Pakistan, announced layoffs and service suspensions in Karachi, Lahore, Islamabad, and Faisalabad.

Lastly, Careem suspended its food service in Pakistan and laid off one employee.

One Acquisition, One Exit

DXBUY was founded in 2019 by brothers Adnan and Rizwan Zubairi and had raised $800,000 in disclosed funding.

This list includes VC or Angel-funded active startups founded or co-founded by a Pakistani and headquartered in Pakistan and or having the majority of operations or employees or founders/co-founders in Pakistan. Startups that have not disclosed their funding amount publicly are not included in this list. 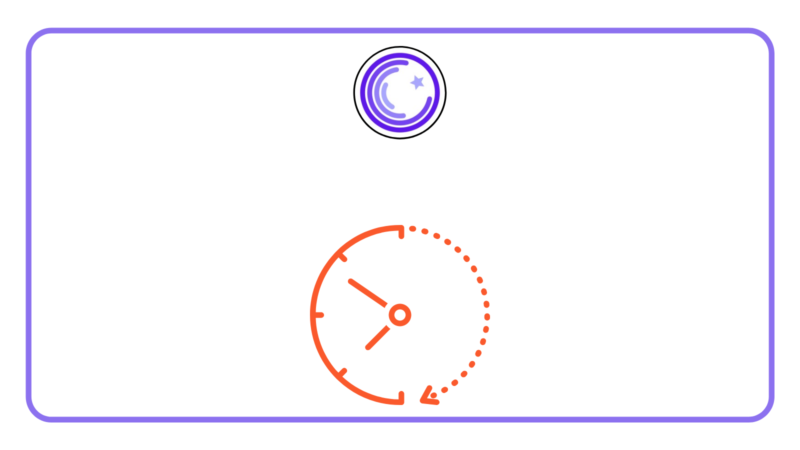 Bryt, a Karachi-based e-learning startup, has raised an undisclosed amount in a seed round from MAGM Holdings. Elevator…
Learn More
Get a clear and concise summary of one startup-related news story daily-ish without leaving your inbox.
Keep me informed
Total
1
Share