Tell me more: Of the 220 million people in the country, about 100 million are unbanked.

The underbanked population consists largely of students and freelancers. Because they do not have a source of income, it is difficult for them to open bank accounts. Banks consider them high risk.

That’s where NayaPay comes into play.

Anyone with a smartphone in Pakistan can send and receive money, split bills, and make payments conveniently with NayaPay.

Currently, there’s a waitlist but the signup process isn’t as complicated as opening up a bank account.

It also issues virtual and physical Visa cards connected to a digital wallet so users can make POS payments.

You should know: NayaPay was founded in 2017 by Danish Lakhani.

It received its EMI license from the State Bank last September after a year-long pilot and review.

Before you go: In Pakistan’s cash-heavy economy, where only 1% of $4 trillion in payments are done electronically, NayaPay is advancing the digital payment revolution.

Over the next five years, it hopes to add 5 million users. It is also planning to offer other digital services like lending and investing.

It faces competition from SadaPay and TAG. 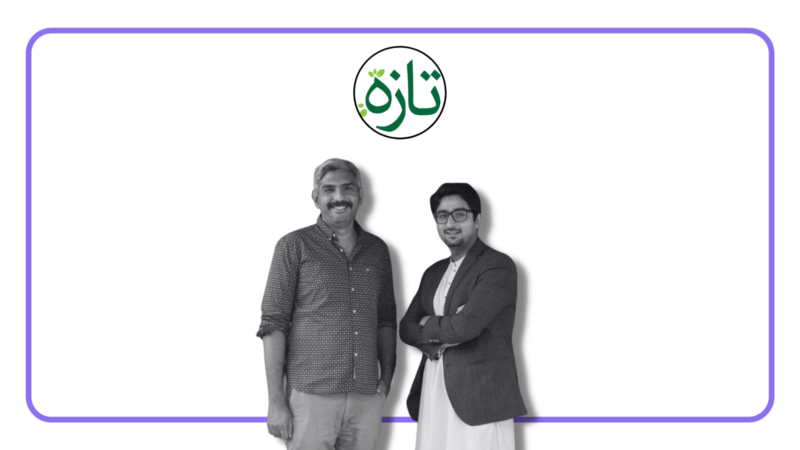 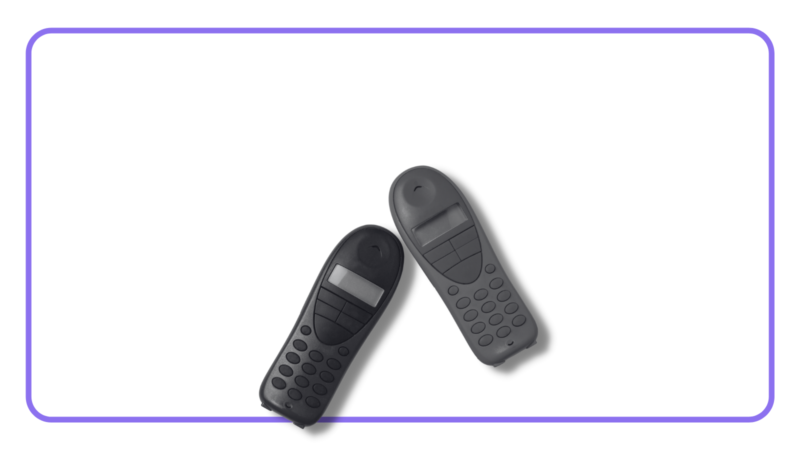 The State Bank of Pakistan has launched a new initiative, Asaan Mobile Account (AMA), as part of its…
Learn More 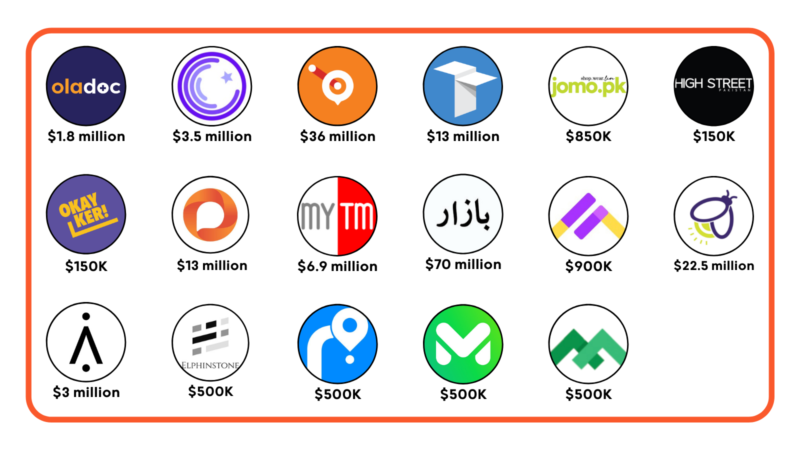 Pakistani startups raised $174 million in disclosed funding across 17 deals in the first quarter of 2022. Compared…
Learn More
Get a clear and concise summary of one startup-related news story daily-ish without leaving your inbox.
Keep me informed
Total
5
Share