Investments and Acquisitions: 2015 was the best year for Pakistan’s startup ecosystem 

Hold on to that chai.

In 2015, Pakistani tech startups raised $23 million, and 3 startups got acquired.

Startup ecosystem in Pakistan traces its roots back to 2012, the launch of Plan9 — the first startup incubator. This doesn’t mean there were no startups before, it just means that it is widely used as a reference point.

Since then, lack of VCs and Angels interested in investing in Pakistan is seen as a challenge in the ecosystem. Slowly but surely, that trend is changing, as witnessed in 2015 by the spurt in funding.

Here’s a list of investments and acquisitions involving Pakistani tech startups in 2015:

Criteria: Pakistani founder and the majority of employees in Pakistan.

For other details, take a peek at the spreadsheet.

I really hope this changes soon. It’s not a good long-term trend. For a growing startup ecosystem, data is everything.

2015 was the best year for Pakistan’s startup ecosystem regarding investor interest. If some (hopefully all) of the startups can keep up the traction and show growth, 2016 will be even better.

Capital plays an important role in the startup ecosystem, and it’s a challenge in Pakistan. Nevertheless, startups are picking up steam, and investors are taking note. 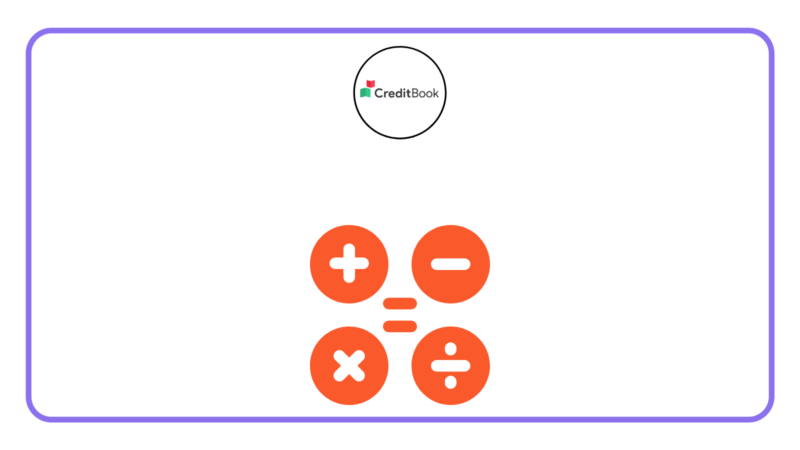 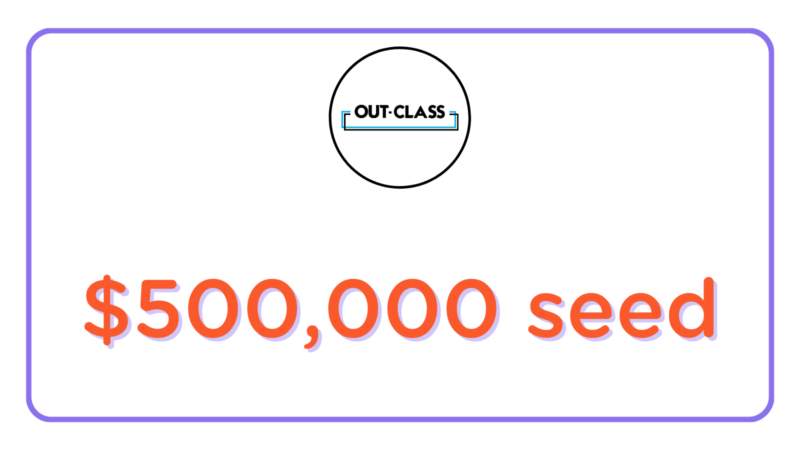 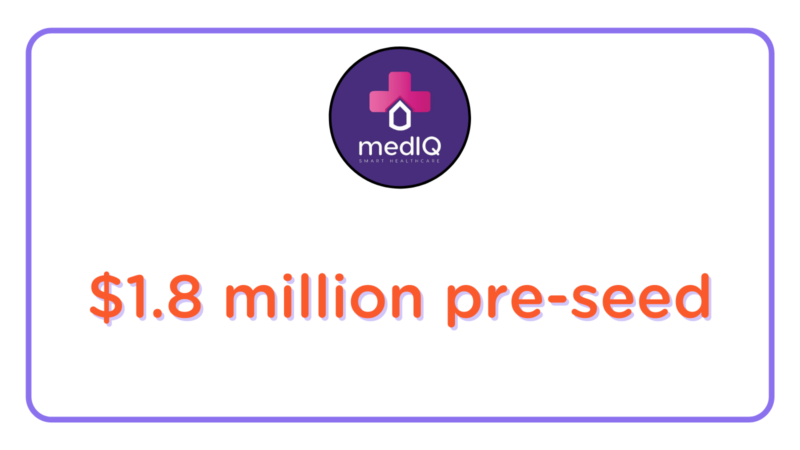