Released last month by Invest2Innovate (i2i), it’s the most comprehensive look at the startup ecosystem in Pakistan.

The report is 102 pages, which includes Glossary and Appendix. The meat is just 50 pages. It’s been downloaded 1,000+ times and continues to be a topic of discussion in the ecosystem.

It covers the past, the present, and the bumpy road ahead.

More specifically, the main theme of the report is to highlight the growth in the ecosystem and offer recommendations to overcome common challenges by initiating policy changes.

If we were to include Airlift and TelloTalk, updated the stat would look something like this:

*Airlift had a round earlier during the year and is accounted for.

However, there’s a significant difference between i2i and the data I scrapped over the years.

Here’s the link to all the funding transactions I scrapped over the years.

A caveat about numbers.

The significant difference is not indicative of the quality of the numbers.

It just means that numbers, though objective in nature, have a subjective collection process. The majority of my information comes from publicly available information (mostly Crunchbase) while the i2i report relies heavily on interviews, surveys, and triangulation of public information.

In a country like Pakistan where 36% of the economy is undocumented, not everything can be found publicly. And in my experience, dumb money prefers to not publicly announce the funding.

However, what I don’t understand is why Daraz.pk is considered a startup in this report.

The report defines Pakistani Startups as, “startups that have at least one founder or co-founder who is of Pakistani origin and the business is operational in Pakistan, even if it is not registered here.”

Daraz.pk started in Pakistan as Rocket Internet’s copy/paste ventures. It wasn’t founded or co-founded by a Pakistani. It doesn’t belong in the report.

Once we reduce the amount raised by Daraz.pk from the report, around $33 million, we are still left with about $40 million difference or 38%.

As mentioned earlier, 36% of the economy in Pakistan is undocumented and we see a similar pattern with public and non-public information as it relates to funding.

Other key findings related to startups that received funding:

🤔 Uncertain Future of Uber’s Acquisition of Careem
I have been asked repeatedly about the Uber/Careem deal because once upon a time I used to work at Uber. I have no direct knowledge of the deal as I left before the deal happened. Thankfully, Uber has IPO’d and it issues financials every quarter that discuss the deal that my team would have been tasked to review had I been at Uber.

In my post, I try to make sense of the deal and also highlight some uncertainties as stated in the financials. Give it a read and let me know what you think.

🛒 Next Steps for Pakistan’s Ecommerce Policy (Adam Dawood)
Last month, the eCommerce policy framework was passed and approved by the Government of Pakistan. Adam Dawood, CEO of Yayvo, suggests three things that need to be prioritized.

🔮 Unleashing Pakistan – Charter of the Future (LinkedIn)
Shahjahan Chaudhary, Director at NIC Karachi, succinctly lays out the groundwork needed to catapult Pakistan into a future every Pakistani can be proud of.

🚌 Can private ride-hailing services solve the commute crisis in Pakistan? (DAWN)
Highlights from a panel discussion on mobility and transport during the 021 Disrupt tech conference.

💄 Beauty with Gains (The News)
A profile of GharPar,a Lahore-based ‘Uber-for-X’ startup that provides at-home beauty services. This startup is one of the best examples of the opportunities that exist within the local markets.

🔼 What is Ali Mukhtar’s big plan for Fatima Gobi Ventures? (Profit)
Ali Mukhtar, CEO of Fatima Ventures, discusses his vision, the ecosystem and the joint venture partnership with Gobi Partners, one of the leading VC firms in South Asia.

🇵🇰 Why Pakistani Startups Are The Next Big Thing (LinkedIn)
Aatif Awan, Founder & Managing Partner at Indus Valley Capital, writes why he is optimistic about the Pakistani startup ecosystem and how you can be part of this rising tide by becoming a ‘Wapistani.’

I try my best to keep track of all that is happening in the ecosystem. In case I missed something important and interesting, I would appreciate it if you can email me.

🎮 Epic Games acquires photogrammetry startup Quixel to make games more realistic (VentureBeat)
Quixel, a Sweden-based gaming startup with Pakistani Co-Founder and COO, was acquired by Epic Games, the maker of Fortnite. The amount of acquisition wasn’t disclosed. Last year, Quixel raised $2.5 million in its only funding round since being founded in 2011. All of Quixel’s 100+ employees are expected to join Epic Games, including Co-Founder and COO Waqar Azim.

One of the new initiatives of the Government of Pakistan under Imran Khan is the Digital Pakistan project.

That’s actually not really newsworthy, what is though, is that it’s spearheaded by the person who helped lift the ban on YouTube in Pakistan, Tania Aidrus.

During the inauguration ceremony, the former Director of Payments at Google discusses the need to leapfrog into the next decade with bold measures.

I am currently working on the 2019 Pakistan Startup Funding and Acquisition report. In next month’s newsletter, I will summarize my findings and publish the original report on the blog.

This month, I know I am kinda late. I was in Vegas over Thanksgiving break and returned December 2nd. After that, I figured, Cyber Monday and Giving Tuesday emails will be clogging your inbox. So maybe I should wait… your inbox needs to breathe.

And then I got sick. But all good now. 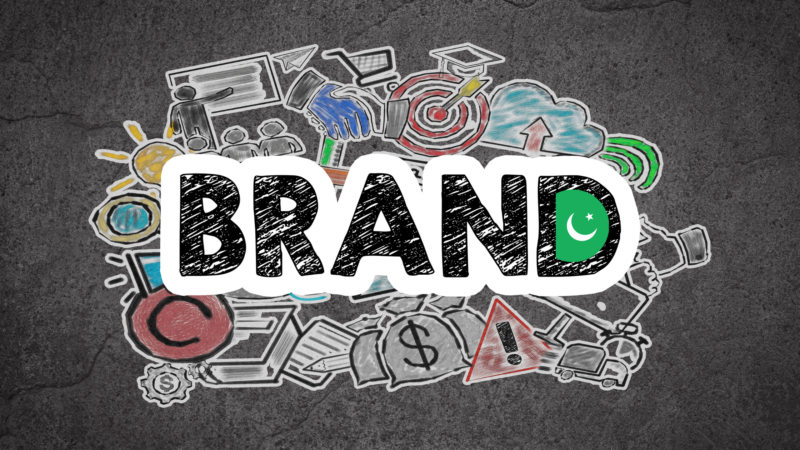 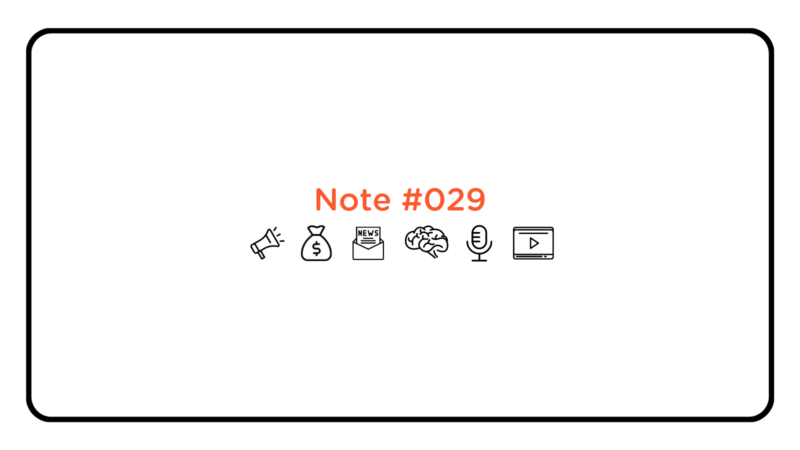 Pakistani startups raised $103 million across 17 deals in the second quarter of 2022. Highlights Check out the…
Learn More 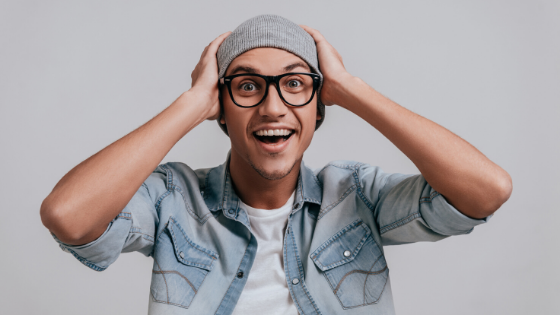 1 – Pakistani Tech Startups Raised a Record $36 million in 2019 In 2019, investors poured $36 million into…
Learn More
Get a clear and concise summary of one startup-related news story daily-ish without leaving your inbox.
Keep me informed
Total
0
Share