Pakistan’s next headcount will be digital

Pakistan will conduct its first digital census in 2023 as part of its progress towards digitalization. A pilot project involving Geographic Information System (GIS) has been approved by the federal cabinet. This project is expected to cost Rs. 23 billion.

Backstory: The 2017 census took place after 19 years and cost the Government Rs. 21 billion. The census declared Karachi’s population to be around 16 million while the political parties claimed the number is around 30 million.

Both PMLN and PTI failed to audit the data of the 2017 survey. This year, a meeting was held in April and Prime Minister Imran Khan approved the release of the final report with a majority vote.

To address the concerns about the provincially contested census, Khan said they would use modern technology to conduct a new census.

What’s next: The work for this “free and fair” census is expected to start in August 2022 and the results will be released in the first quarter of 2023.

Each enumerator will be given a digital device (a tablet computer) to enter data. Information from the device will be sent instantly to a control room.

A simple questionnaire will be developed for the census, and workers will receive extensive training. Measures will be taken to ensure the process is secure.

The entire process is expected to take 550 days. The results will be validated by a post census survey.

Yes, but census experts fear the use of technology may lead to new errors. They want the Government to stick to manual operations.

According to them, a supervisor and a superintendent are there to check the data in the manual survey. But if data is entered incorrectly in the device, it cannot be reviewed.

Don't let information overwhelm you. Get a clear and concise summary of one significant tech news story delivered to your inbox each day. 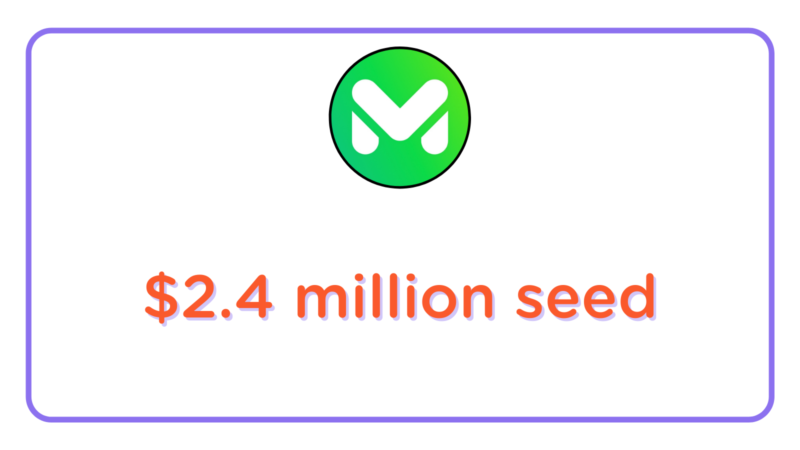 Nearpeer, a Lahore-based EdTech startup, has introduced Bliss Up, a period-positive initiative to support its female employees. Tell…
Read More 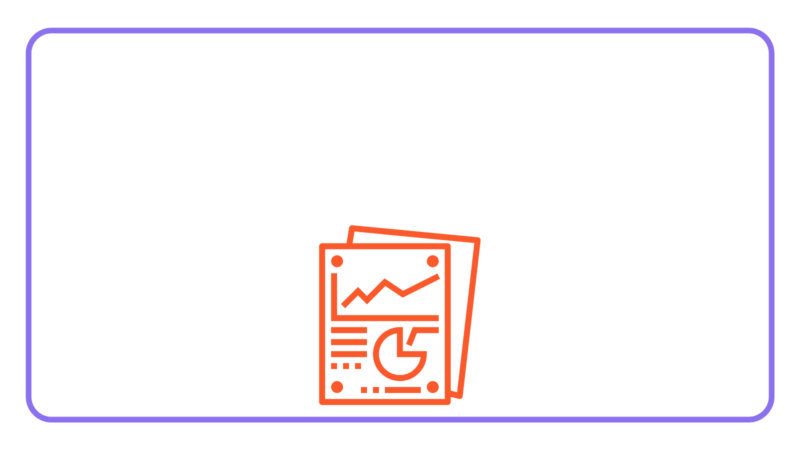 2 likes 0 comments
SadaPay, the Islamabad-based neobank, raised $10.7 million in seed…
Sign up to receive a concise summary of one startup-related news story sent straight to your inbox.
Keep me informed
Total
16
Share