Why is this a BFD: Cloudways is part of the Gaditek group, a venture studio and a tech company in Pakistan with products in diverse categories such as privacy (PureVPN), lifestyle (Savyour, Mandi Express), crypto (zignaly), and media (webAffinity).

Also, DigitalOcean is a public company listed on the New York Stock Exchange with a market capitalization of $4.4 billion as of August 24, 2022.

Make it make sense: Cloudways and DigitalOcean have been close partners since 2014.

Over 124,000 customers worldwide will be served by DigitalOcean and Cloudways when they join forces in September when the deal closes.

Currently, Cloudways hosts over 570,000 websites for more than 72,000 customers worldwide.

By combining their resources and technology, they can target a market that spends $70 billion on managing the cloud infrastructure.

But why, Cloudways: Unless you know what you are doing, DigitalOcean is complicated to use.

Sensing an opportunity, Cloudways built an easy-to-use onboarding solution, so anyone could get cloud scale without managing it.

Okay, show me the numbers: Cloudways expects to generate more than $52 million in revenue in fiscal 2022, an increase of more than 50% over three years.

Also, since the announcement, DigitalOcean’s market capitalization has increased by $160 million. Translation: investors like it.

You should know: Cloudways was founded in 2012 by Aaqib Gadit and Pere Hospital.

It was completely bootstrapped and never received any outside funding.

Zoom out: After the deal closes, Cloudways will become a subsidiary of DigitalOcean under the leadership of its co-founder and CEO, Aaqib Gadit.

Since Cloudways is technically based in Malta, non-Pakistani media coverage does not mention Pakistan.

Regardless, this is a clear win. And a BFD. 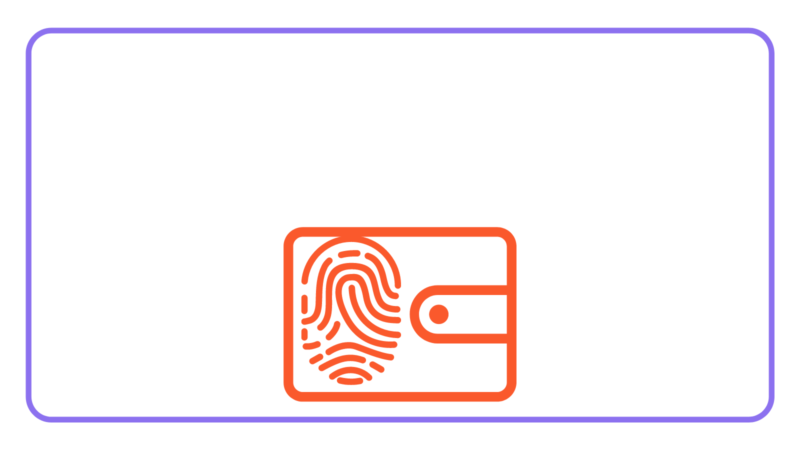 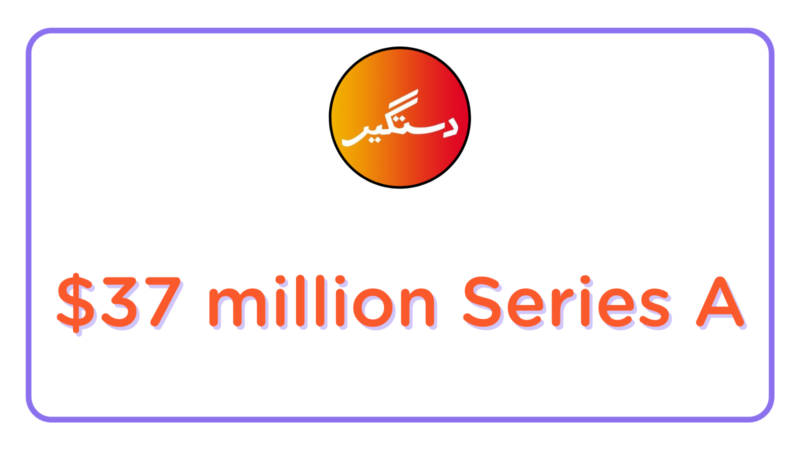 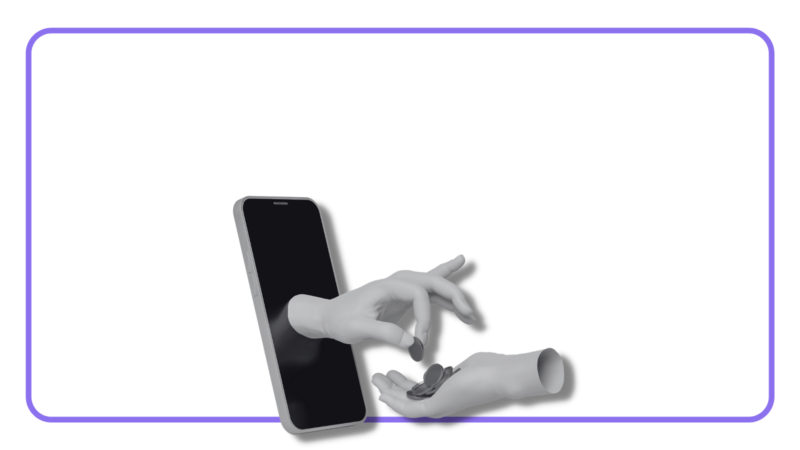 The Securities and Exchange Commission of Pakistan (SECP) has greenlighted regulations for Non-banking finance companies (NBFCs) to provide…
Learn More
Get a clear and concise summary of one startup-related news story daily-ish without leaving your inbox.
Keep me informed
Total
9
Share