This brings the total amount of funding raised by Pakistani startups in 2022 to $209 million across 22 deals.

At the beginning of the month, there was a great deal of uncertainty due to the political turmoil in the country. But that didn’t stop startups from announcing their funding rounds.

Global startup valuations have declined in the last month, as indicated by the recent decline in public market valuations.

A downturn in the world’s biggest economy can create ripple effects as venture capital gets more global.

That said, April was still smooth sailing for Pakistani startups. But there’s a storm brewing.

Kalsoom Lakhani on the recent funding boom’s good, bad, and ugly. PayPal may not come to Pakistan, but these global Fintechs are. Central Bank Digital Currency (CBDC) explained. A mirage of growth in the tech sector. Debt financing: the fuel startup ecosystems need? Regulation hype train.

Get this newsletter in your inbox next month, so you don’t miss out on what’s happening in the startup ecosystem. Signup below. 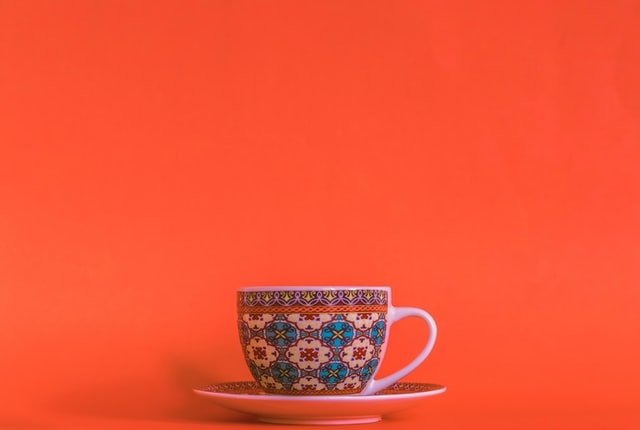 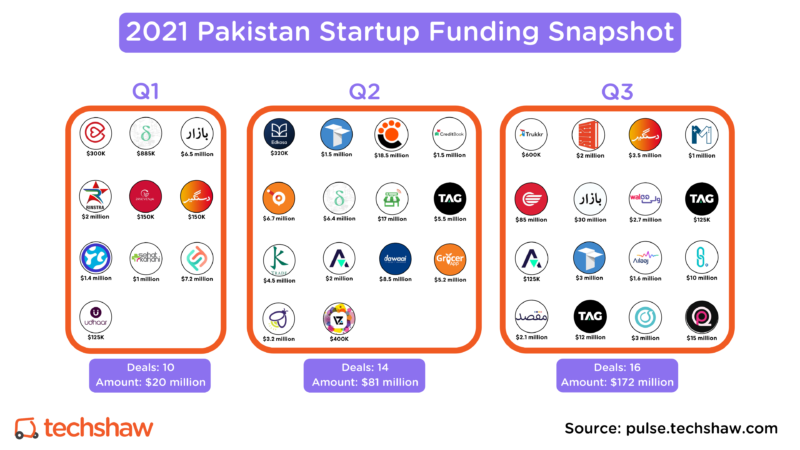 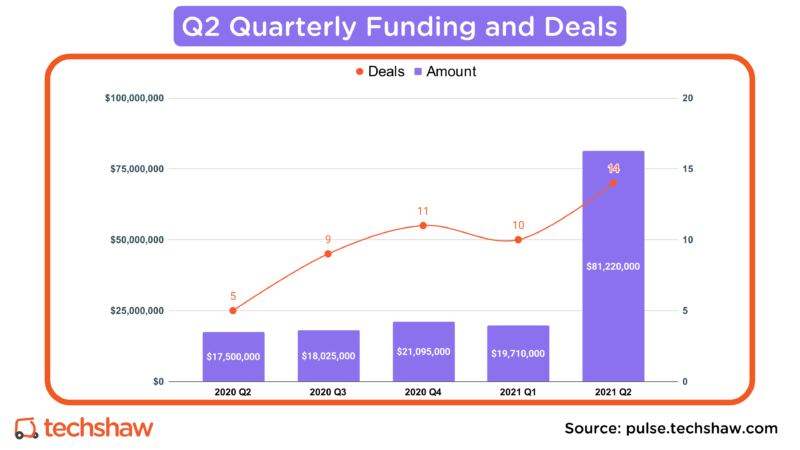 During Q2 2021, Pakistani startups raised $81 million in disclosed funding across fourteen deals. Compared to the 2nd…
Read More
Get a clear and concise summary of one startup-related news story daily-ish without leaving your inbox.
Keep me informed
Total
0
Share