Pakistani startups raised $55 million in disclosed funding across nine deals in the third quarter of 2022.

It was an eventful third quarter.

Airlift, Pakistan’s most well-funded startup, shut down after failing to raise money from existing investors. But on the other hand, Pakistan also had one of its biggest tech exits when Digital Ocean acquired Cloudways for $350 million.

Bottom, are we there yet?

Looking back, we had a pretty good first half of the year.

By Q2, Pakistani startups had raised $276 million in disclosed funding. A solid first half of the year.

But that all changed in Q3.

Globally, startups are now raising less funding at every stage. Hiring is slowing down, more layoffs are taking place, and startups are closing their doors.

Pakistan is not immune to all of this. Not to mention, the Airlift shutdown sent jitters through the ecosystem.

Without Dbank’s seed round of $17.6 million, announced in April but disclosed in July, you’re looking at a modest $31 million in funding for the quarter.

It’s too soon to say if Airlift has spooked investors. Local and global macroeconomic factors play a bigger role in investor confidence than one startup failing.

Double-digit inflation still plagues the country, and the devastating floods have only compounded matters.

Over 33 million people have been affected by flooding. The estimated loss due to floods is estimated to be $40 billion.

And there seems to be no end in sight for Federal Reserve interest rate hikes. Recently, there was another increase in hopes of a soft landing.

As to why interest rate hikes create a challenging fundraising environment for startups, check out this explainer.

However, the public markets fear the Federal Reserve is playing too close to the sun and might inflict a recession, a.k.a hard landing.

Maybe this is the bottom. Perhaps we are in for a rude awakening—one more quarter to go.

EdTech had one seed deal where OrbitEd raised $500,000 in pre-seed funding from Boost VC.

At the beginning of Q3, Airlift’s shutdown was the only thing on everyone’s mind – for a while.

With $109 million raised, Airlift was the most well-funded startup in Pakistan. After announcing layoffs in May, it unexpectedly shut down in July with a three-page press release.

So what happened? Well, everyone has an opinion.

I’ve only read one article about Airlift’s shutdown that’s well-researched and includes co-founder and CEO Usman Gul’s comments. After reading the article, you can decide for yourself.

Unfortunately, Airlift wasn’t the only tech company to shut down in Q3. Last week, there was news that TCS-owned e-commerce marketplace Yayvo will close its doors after eight years of operations.

Sequoia Capital made its first investment in Pakistan from its $850 million dedicated fund for Southeast Asia by leading Dbank’s record $17.6 million seed round.

Sequoia Capital is one of the world’s most prominent and respected venture capital firms. It has funded household names such as Apple, Google, Instagram, LinkedIn, PayPal, WhatsApp, and Zoom.

This is excellent news for the ecosystem. As the big players take notice, the big competing players will follow.

But the biggest news of the quarter, IMHO, is DigitalOcean’s acquisition of Cloudways for $350 million – all cash.

Cloudways is a part of the Gaditek group, a venture studio and a tech company in Pakistan with products in various categories, including privacy (PureVPN), lifestyle (Savyour, Mandi Express), crypto (zignaly), and media (webAffinity).

You should know that Cloudways wasn’t a VC-funded startup. It was bootstrapped.

Tech acquisitions are rare in the country but extremely important for a healthy and wealthy ecosystem. And it’s turning out to be a good year for acquisitions – eight already, which is not surprising. In down markets, consolidations are inevitable.

So are Pakistani startups going to raise more money than last year? Maybe. Probably. Subscribe to Techshaw Notes so you are the first to know in January.

My data doesn’t account for Revolving Games’ $13.2 million. It is not a Pakistani startup. Founders live in San Francisco. It is headquartered in San Francisco. If you are looking for a funding report with that data, check out i2i’s Q3 roundup. 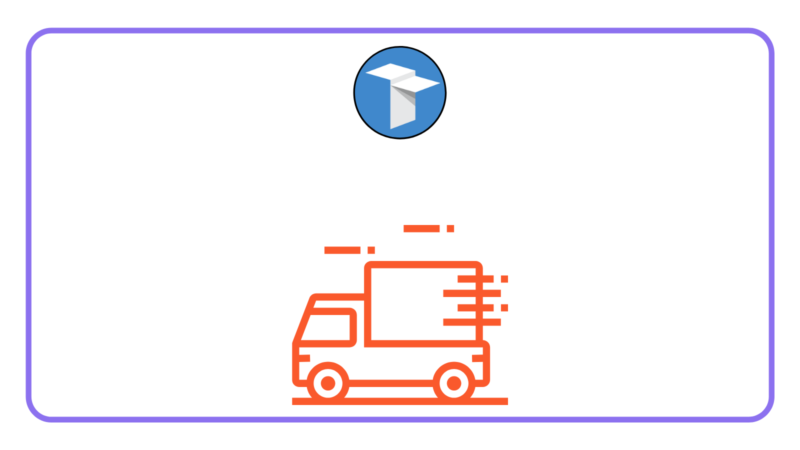 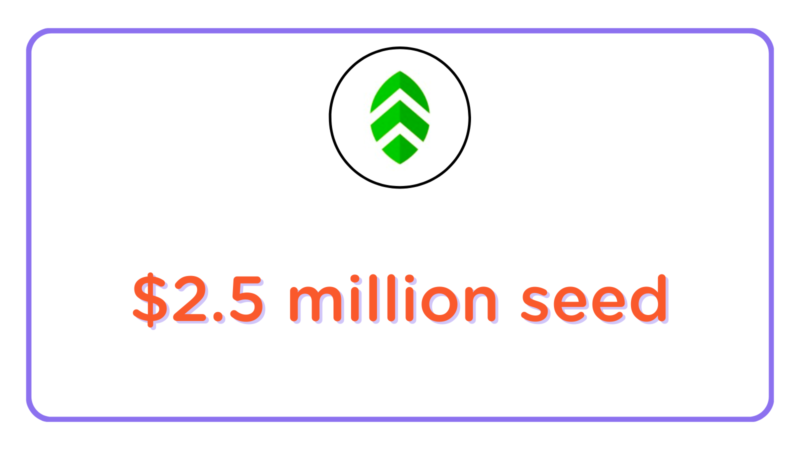 Neem, an embedded financial wellness platform based in Karachi, has raised $2.5 million in seed funding from SparkLabs,…
Learn More 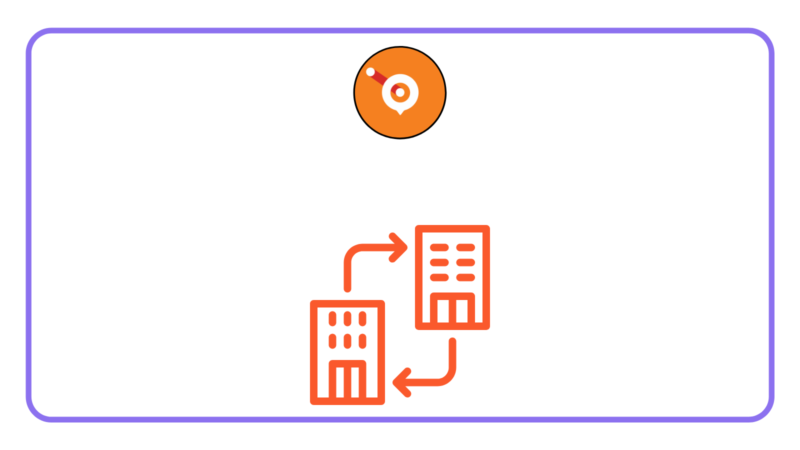 Retailo, a B2B marketplace for small businesses (Kiryana stores), raised $36 million in series A funding from Graphene…
Learn More
Get a clear and concise summary of one startup-related news story daily-ish without leaving your inbox.
Keep me informed
Total
2
Share